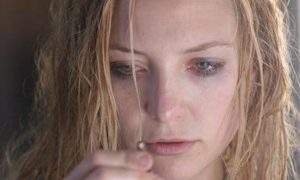 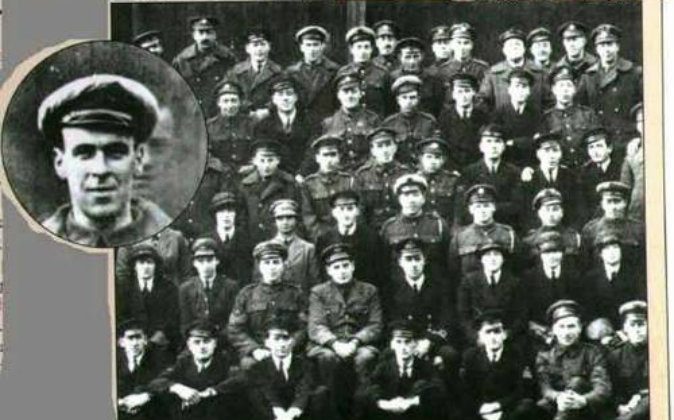 In the enlarged portion of this 1919 British Royal Air Force photo, a ghostly face appears behind the soldier's head. (Wikimedia Commons)
Beyond Science

Sir Victor Goddard, a marshal in the British Royal Air Force, published a photo in 1975 that shows a what appears to be a ghostly figure among living soldiers. The photo was taken in 1919, two days after an air mechanic named Freddy Jackson died. It was taken on the day of Jackson’s funeral. Members of Goddard’s squadron are said to have clearly recognized the ghostly figure in the photo as Jackson. The story is told by Stephen Wagner, a long-time researcher of paranormal phenomena, in an article for About.com.

Founder of the Association of Paranormal Study Alex Matsuo reported that the photograph was an official Air Force photo, and thus should not have technically been tampered with.  The face, which is seen behind a soldier’s head in the back row, does not resemble the other soldiers, ruling out a double exposure as the cause, said Matsuo.