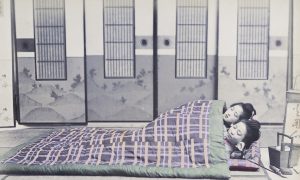 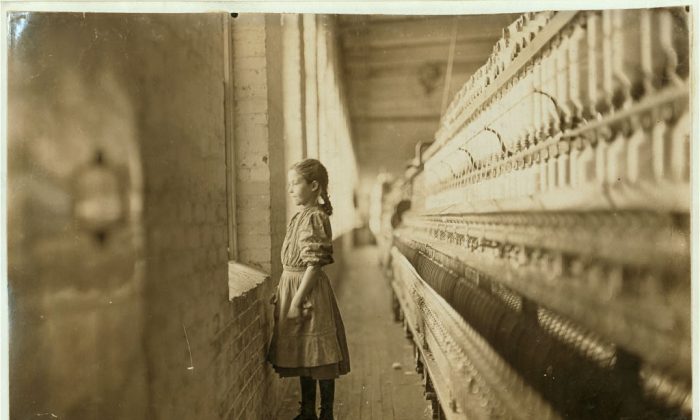 Lewis Hine (1874-1940) worked as an investigative photographer for the National Child Labor Committee. Between 1908 and 1924 his role was to document the working and living conditions of children in the United States.

By 1900, an estimated 1.7 million children under the age of 15 were employed in American industry. In 1910, the number had increased to 2 million.

At that time, Lewis Hine’s photographs were the only way to show the plight of working children.

The collection consists of more than 5,100 photographic prints and 355 glass negatives. Often, instead of being at school, children worked in factories, textile mills, or coal mines. Some worked night shifts lasting 12 hours.

All captions are original notes taken by the photographer.