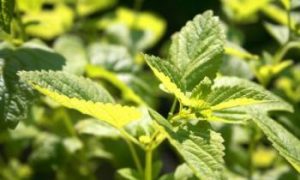 Herb of the Month
0 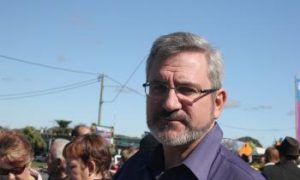 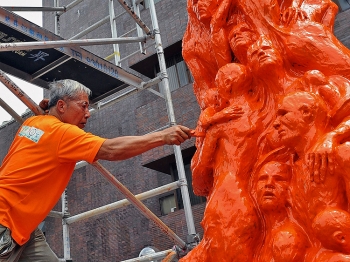 By Aron Lam and Susanne Willgren
Print
Since the well-known Chinese artist Ai Weiwei was unexpectedly arrested at the Beijing Airport on April 3, several initiatives have been launched all over the world to protest the actions of the Chinese regime.

Danish sculptor Jens Galschiot decided to petition to his own government, urging them to officially demand that China release Ai Weiwei. The petition was co-signed by other Danish artists.

Galschiot believes that the arrest of Ai Weiwei is a way for the totalitarian Chinese regime to silence the Chinese people.

"Arresting Weiwei is not for the rest of the world, it is to tell the Chinese 'Don't move, if you do something we will do the same to you'," he said.

He feels that it is very important that the Western world not quietly condone China's human rights violations, not least since China is becoming our number one trade partner.

Galschiot has a long history in China. He uses his art to make political statements, create debate and make people think about what is happening in the world. One of his most famous works is called Pillar of Shame, an 8-meter high statue of twisted and torn human bodies. There are several copies of the statue in different countries, and in 1997 he erected the Pillar of Shame in Hong Kong in memory of the thousands of victims of the Chinese regime's terror on Tiananmen Square on June 4, 1989.

The statue was erected just before China took over Hong Kong from Great Britain, and still stands. Galschiot himself is banned from entering China.

"In 2009 I was to make a speech at the 20th anniversary of the Tiananmen crackdown. There were a lot of accusations against me from the [Danish] security ministry and they threw me out and wouldn't let me come back again. I think it was because the Danish parliament had a meeting with the Dalai Lama that same day in Denmark," he said.

Galschiot works with a Chinese democracy group called the Hong Kong Alliance, which consists of 18 renowned Chinese. It was formed after the Tiananmen Square massacre and has taken as its mission to support democracy activists, keep historical records, and make keep the memory of the event alive in the world.

Galschiot brought some 6,000 original documents about the Tiananmen Square Massacre, scanned them and put them up on his website for the public, in both English and Chinese.

Every year on June 4, he commemorates the event and spreads information. One of the most important functions of his activism is to spread information to Chinese students in the West, since they cannot access such information in China, says Galschiot.

The petition to free Ai Weiwei was drafted by the Guggenheim Museum. "They took a surprisingly big risk. They are trying to create a big museum in China. Guggenheim is what Coca Cola is for soft drinks—you would be quite surprised if Coca Cola made something about it," he said.

Galschiot feels that cultural groups should do more to support protests and democracy movements in China and the rest of the world. He has just finished a two-year project about homelessness in Europe and his next project deals with religious fundamentalism.