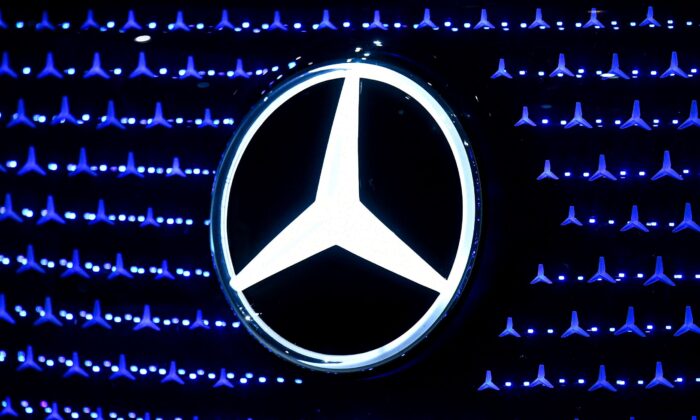 BERLIN—Daimler’s Mercedes-Benz said on Friday that it will take a 33 percent stake in battery cell manufacturer Automotive Cells Company (ACC) alongside the project’s original founders Stellantis and TotalEnergies.

The purpose of the partnership is to develop cells and battery modules and “help ensure that Europe remains at the heart of the auto industry—even in an electric era”, Daimler Chief Executive Ola Kaellenius said in a statement.

Daimler added that the battery cells produced would be 95 percent recyclable as per its goal of a CO2-neutral supply chain by 2039. ACC will supply Mercedes-Benz with battery technology from the middle of the decade, Daimler said.

As part of the deal, Daimler will invest a mid-three-digit million euro sum in the project next year, adding that its overall investment was expected to stay below 1 billion euros ($1.2 billion).

ACC, which has also received 1.3 billion euros in French and German funding, is budgeted to require seven billion euros in equity, debt, and subsidies to reach its desired capacity of 120 Gigawatt hours (GWh) by the end of the decade.

Daimler, which announced its goal in July of becoming ‘all-electric’ by 2030, plans eight gigafactories—including one in the United States, and four in Europe—with existing partners and one new unnamed partner, with a capacity of at least 200 GWh.

“Together with ACC, we will develop and efficiently produce battery cells and modules in Europe—tailor-made to the specific Mercedes-Benz requirements,” Kaellenius said. “This new partnership allows us to secure supply, to take advantage of economies of scale.”

ACC, launched in September 2020 as a joint venture between France’s Stellantis and TotalEnergies, already has ties to Germany: a 2 billion euro investment in a battery cell plant in Kaiserslautern, due to start production in 2025.

It is planning on expanding its network in Europe, Daimler said.