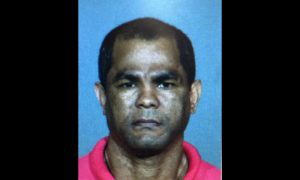 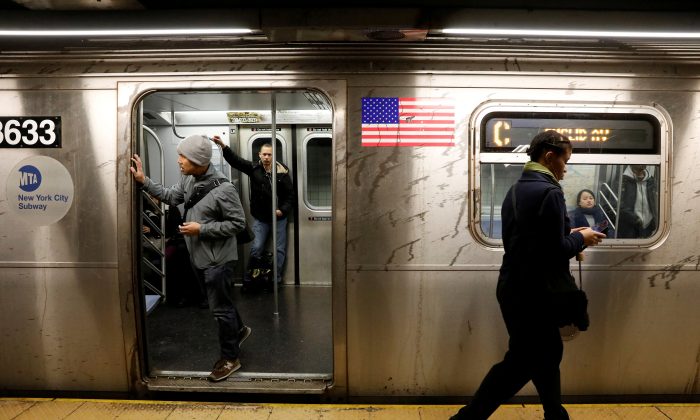 If you are in an emergency in the United States or Canada, please call 911. You can also call the National Suicide Prevention Lifeline at 1-800-273-8255.

A 45-year-old man jumped in front of a No. 4 train in the Bronx with his 5-year-old daughter in his arms during a suicide attempt, according to news reports.

The girl was severely injured but didn’t suffer life-threatening injuries. The man was killed, reported the New York Post on Sept. 23.

The identity of the man was not disclosed.

He jumped in front of the train in front of horrified subway riders, according to the paper.

The man was pronounced dead at the scene, and his daughter was taken to Jacobi Medical Center.

Two good Samaritans also suffered minor injuries as they attempted to help the girl once the train came to a stop.

Sources told the paper that the girl was reportedly clipped by the train.

.@NYCTSubway Due to a person struck by a train, 4 train service is suspended in both directions between Burnside Avenue and Woodlawn Avenue. https://t.co/ENIxXVnNZ4. Multilingual & ASL Link: https://t.co/WDXBcKR1x4.

When she was taken to the hospital, her mother joined her there, according to the NY Daily News.

The two were also taken to the hospital for treatment, the Post reported.

CBS New York reported that city officials suspended the 4 train service in both directions between Burnside and Woodlawn Avenues.