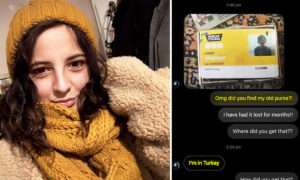 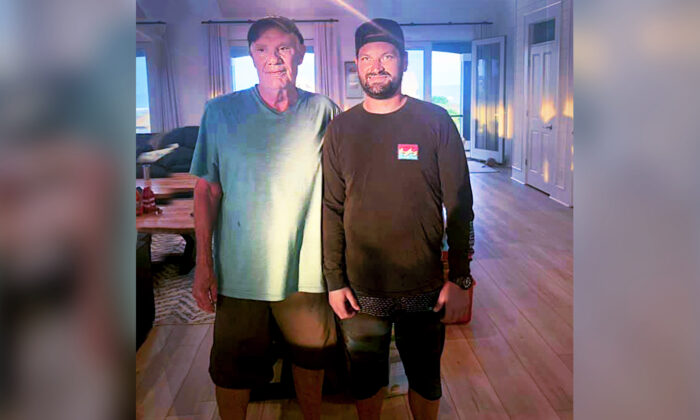 A spreading of the ashes ceremony for a deceased family member almost turned tragic on May 21 in Corolla, North Carolina. One of the family members in attendance got caught in a rip current at the beach, but survived thanks to a local surfer.

Dennis Kane, 71, his daughter Shannon Kane Smith, and another 40 family members gathered to spread the ashes of his deceased daughter, Kerry Kane, into the sea.

Kerry, who died a year earlier at age 41, had been fond of the Outer Banks beach; and the family chose it as her final resting place.

Her ashes were contained in a biodegradable urn, which was to be dropped to the ocean floor.

“That is when my dad, my sister Kelsey, my sister Lauren and I walked into the ocean with the urn,” Shannon told ABC.

After several minutes at the beach, though, the tide started getting rough and moving in fast, and the family decided to get out of the water.

Upon moving inland, Dennis noticed the urn had not sunk properly, as it should have, and he went back to push it down.

“You can imagine how emotional, upsetting that might have been for anybody, it certainly was for him,” said Michael Kane, his younger brother.

“I think he was distressed that the urn was still floating in the ocean and he did not want it to wash up on the shore.”

At that point, the tides got really rough; and the further out Dennis waded, the more dangerous it became.

Soon realizing he was caught up in a rip current, the family began calling out for help. Luckily, a nearby stranger was stowing some beach rentals at the business where he works.

“I turned around, I knew I had a board close by, went and got that,” said the rescuer, Adam Zboyovski.

In a rescue mission that lasted around 40 minutes, Adam managed to reach the flagging older man, who was near drowning, and pulled him to safety.

“I don’t know, I am glad they could still have their father, brother, and grandfather,” Adam said. “It sometimes brings a tear to my eye.”

After the rescue, Kane Smith took to Facebook and praised the courageous man for saving his father’s life.

“Not all heroes wear capes, sometimes they have surfboards,” Shannon wrote in the post. “He is an angel. Please help me make this go viral.”