An optimistic outlook does more than lift the spirit, it helps heal the body
Free to use 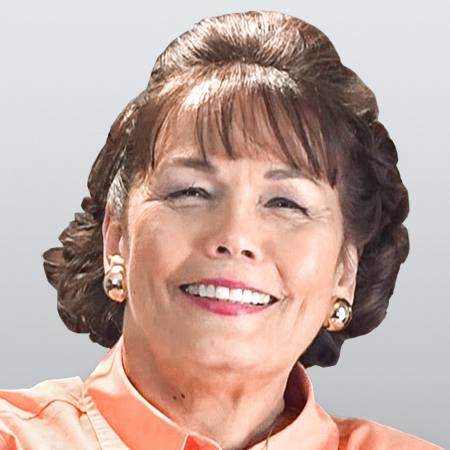 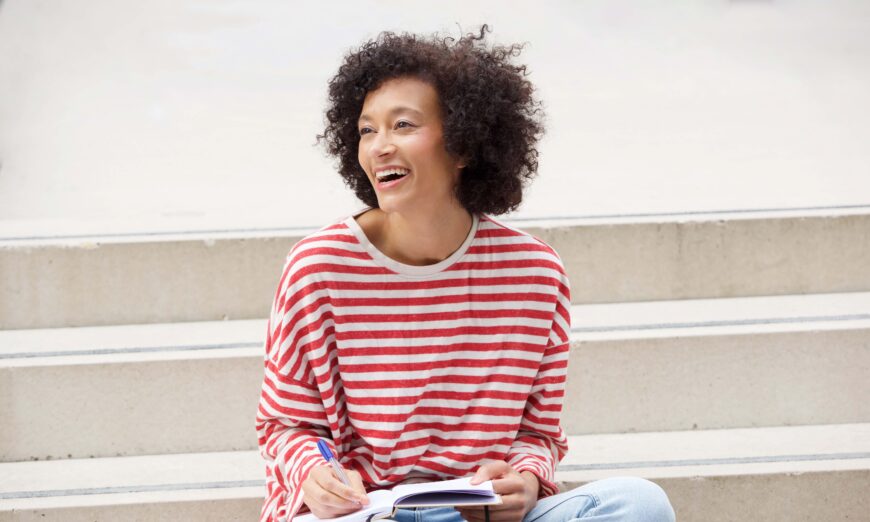 Sixty-five years ago, Dr. Norman Vincent Peale revolutionized the publishing world with his enormously popular book “The Power of Positive Thinking.” Fifty-one years later, the equally popular book and video “The Secret” proposed the same argument: that focusing on the things that we want (i.e., being positive or optimistic) can pay big dividends.

Some people have interpreted this attitude as meaning that tangible material items (a bigger home, a new car, etc.) will come their way if they just focus on that object long enough and hard enough. But new studies indicate that the major benefit of thinking positively has less to do with our assets than our immune system.

Judith T. Moskowitz, a professor of medical social sciences at Northwestern University’s Feinberg School of Medicine, is being hailed as the scientific patron saint of positivity. She has helped train patients who are coping with a variety of physical challenges to focus on a set of eight skills to create and maintain positive emotion. Years earlier, she and her colleagues at the University of California–San Francisco found that using these skills helped newly diagnosed HIV patients combat their infection more effectively.

As most of us know, it’s no easy task to remain calm, feel happy, and experience satisfaction while coping with a health crisis. But Moskowitz and her colleagues encouraged their patients in both San Francisco and Chicago to study and retain at least three of the following eight skills, and to practice one or more of them every single day.

Moskowitz was gratified to discover that people with AIDS, Type 2 diabetes, and other chronic illnesses seemed to live longer if they demonstrated positive emotions. Obviously, the next step was to see whether others could be taught skills that would trigger positive emotions. According to Jane E. Brody of The New York Times, Moskowitz is not the only physician who believes that positivity has healing powers.

In Dallas, Dr. Wendy Schlessel Harpham has written several books designed to help people who are coping with cancer. Three decades ago, she was a practicing internist when diagnosed with non-Hodgkin lymphoma, a cancer of the immune system. Over the next 15 years, she dealt with eight relapses of her cancer, but she has now been in remission for more than a decade. Harpham makes sure to:

In one of her books, “Happiness in a Storm: Facing Illness and Embracing Life as a Healthy Survivor,” she encourages people who are dealing with cancer, diabetes, heart disease, or any prolonged illness to do all they can to overcome their disease and live life to the fullest. Harpham opens our eyes to the opportunities for happiness in life despite medical problems, and even because of illness.

Becca Levy and Avni Bavishi of the Yale School of Public Health published a study in the Journal of Gerontology that demonstrated the benefits of an upbeat outlook on life. They found that a positive view of aging can have a beneficial impact on both health outcomes and longevity. The bottom line is that being positive tends to lower blood pressure, reduce incidents of heart disease, contribute to better weight control, and have a positive effect on blood sugar levels.

Even if you tend to pessimistically see the glass as half empty, I can’t help but feel that these findings are really something to smile about.

Marilyn Murray Willison has had a varied career as a six-time nonfiction author, columnist, motivational speaker, and journalist in both the UK and the U.S. She is the author of The Self-Empowered Woman blog and the award-winning memoir “One Woman, Four Decades, Eight Wishes.” She can be reached at marilynwillison.com. To find out more about Marilyn and read her past columns, please visit the Creators Syndicate webpage at creators.com. Copyright 2020 Creators.com

Marilyn Murray Willison
Marilyn Murray Willison has had a varied career as a six-time award-winning nonfiction author, columnist, motivational speaker, and journalist in both the U.K. and the United States. She is the author of The Self-Empowered Woman blog and the award-winning memoir “One Woman, Four Decades, Eight Wishes.” Her website is MarilynWillison.com
SHARE
Friends Read FreeCopyFacebookTweet
SHARE
Friends Read FreeCopyFacebookTweet
You May Also Like