COVID-Infected People Without Symptoms Are Much Less Likely to Pass Virus On: Study 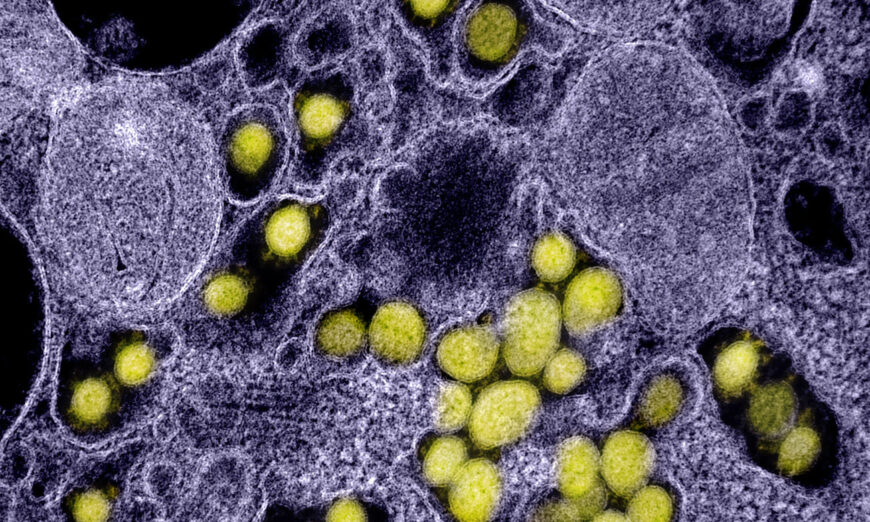 People who have COVID-19 but aren’t showing any symptoms are much less likely to transmit the virus that causes the disease, researchers have found.

Health officials around the world have warned throughout the pandemic that people who don’t have symptoms could transmit SARS-CoV-2, which causes COVID-19 and is also known as the CCP (Chinese Communist Party) virus.

The warnings prompted the imposition of a slew of measures, such as mass testing of people, regardless of whether they had manifestations of the illness.

But the new research, published in PLOS One following peer review, concluded that the secondary attack rate—the primary measure of the risk of transmission of SARS-CoV-2—was about two-thirds lower from asymptomatic people than those who were experiencing symptoms.

The researchers included scientists from France, Spain, Switzerland, Sweden, Colombia, Argentina, the United States, and the United Kingdom. They updated a study they initially released that was only based on studies published in April 2020.

The updated research was based on 130 studies published between then and July 2021. The studies analyzed 28,246 people who tested positive for COVID-19, of whom nearly 12,000 experienced an infection but no symptoms.

Symptoms of COVID-19 include fever, cough, fatigue, loss of taste or smell, sore threat, headache, diarrhea, and aches and pains.

Researchers also estimated that a higher proportion of infections trigger symptoms, with asymptomatic infections consisting a share as low as 14 percent of infections in the studies reviewed.

They said that future studies examining asymptomatic COVID-19 infections should focus on whether there are differences across variants of the CCP virus, and whether vaccination or prior infection affects transmission.

“Future studies should determine the asymptomatic proportion of SARS-CoV-2 infections caused by variants of concern and in people with immunity following vaccination or previous infection,” the researchers wrote. “Without prospective longitudinal studies with methods that minimize selection and measurement biases, further updates with the study types included in this living systematic review are unlikely to be able to provide a reliable summary estimate of the proportion of asymptomatic infections caused by SARS-CoV-2.”

The CDC admitted in November 2021 that there is no record of the naturally immune transmitting the virus.