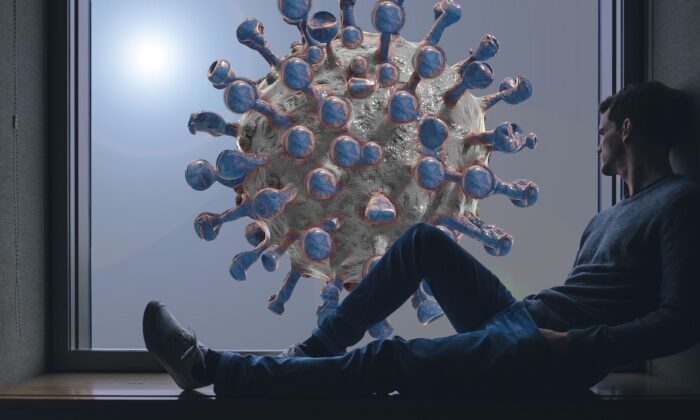 An illustration of a coronavirus. (﻿geralt/Pixabay)
By Katabella Roberts