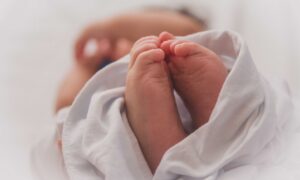 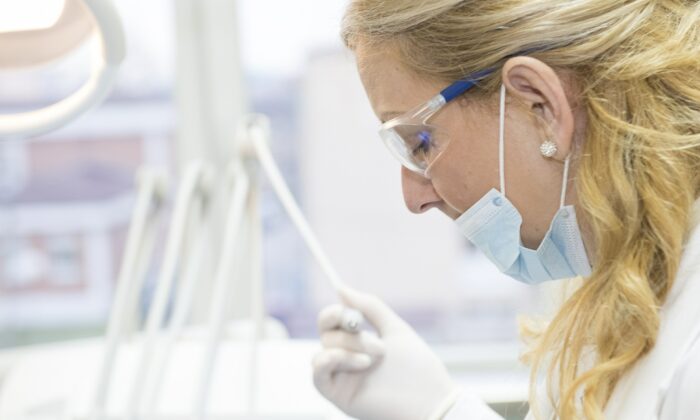 As even many casual observers of America’s fractious politics are aware, the overwhelming majority of lawmaking at the federal level no longer takes place in Congress as the Constitution’s framers intended. Instead, the vast majority of the “rulemaking” governing Americans’ day-to-day lives now takes place behind closed doors, deep in the bowels of the administrative state’s sprawling bureaucracy. The brainchild of progressive President Woodrow Wilson, arguments on behalf of the modern administrative state are ultimately rooted in, among other factors, a disdain for the messy give-and-take of republican politics and an epistemological preference for rule by enlightened clerisy.

Put more simply, the most straightforward version of the argument offered by partisans of the administrative state amounts to “trust the experts.” And over the century-plus since Wilson’s presidency, the “trust the experts” leitmotif has moved well beyond the realm of prevailing dogma for mandarins in such agencies as the Food and Drug Administration and the Environmental Protection Agency. Rather, for large swaths of the citizenry and the elected official class, “trust the experts” now reigns supreme for everything from the military (“Trust the generals!”) to public health (“Trust the epidemiologists!”).

And therein lies the rub.

The trials and tribulations of COVID-19 in America have dealt an irreparable blow to the credibility of America’s ruling class and the ruling class’s implicit appeal to its authority as a coterie of highly trained and capable experts. No single person exemplifies this more than Dr. Anthony Fauci, who has attained celebrity status during the pandemic as the nation’s leading immunologist and forward-facing spokesman for our public policy response. As Steve Deace and Todd Erzen detail in their new book, “Faucian Bargain: The Most Powerful and Dangerous Bureaucrat in American History,” Fauci has repeatedly contradicted himself throughout the pandemic, waffling on what the “science” demands at any given moment while still always seeming to err on the side of draconian overreaction.

Recent Freedom of Information Act, or FOIA, requests by BuzzFeed and The Washington Post only underscore the point. Perhaps most damningly, the FOIA requests revealed a February 2020 email to former Obama-era Secretary of Health and Human Services Sylvia Burwell explaining that store-bought face masks are “really for infected people to prevent them from spreading infection to people who are not infected rather than protecting uninfected people from acquiring infection.” He also added that the “typical mask you buy in the drug store is not really effective in keeping out virus, which is small enough to pass through material.”

Of course, barely over a month after Fauci’s unearthed email to Burwell, Americans were required to wear masks pretty much every time they left their house, and mask-skeptical posts were censored or deleted by the ruling class’s preferred private-sector enforcement arm, Big Tech. And none of this is to even broach the separate issue of the extensive COVID-19-era societal lockdowns, which were never justified on the scientific metrics, despite being ubiquitously promoted by those excoriating lockdown-skeptical conservatives to just shut up and “trust the science.”

In addition to the Fauci FOIA cache, there is also the Democratic Party’s and the media’s inexplicable 180-degree turn on the plausibility of the Wuhan lab leak theory—that is, the idea that the COVID-19 pandemic has as its origins not a zoonotic transmission at a local “wet market,” but an escape from the Wuhan Institute of Virology, which was conducting dangerous coronavirus research—partially subsidized by the U.S. taxpayer—and happens to be located within the immediate vicinity of the then-novel virus’s first confirmed cases. The lab leak theory was always plausible, if not probable, but those who promoted it as a possibility from the onset—such as Sen. Tom Cotton (R-Ark.) and then-President Donald Trump—were routinely lambasted as Sinophobic conspiracy theorists.

There was never any compelling reason to dismiss the lab leak theory out of hand, and in retrospect, it seems that those who did so were likely motivated more by “orange man bad!”-style anti-Trump personal animus than anything else. The Biden administration has recently called for a 90-day intelligence community review into the origins of the pandemic, which is welcome news for those of us who have called COVID-19 a “Chinese Chernobyl,” demanding serious geopolitical accountability since day one—but sad news for those who may have presumed a modicum of intellectual honesty from our political elites.

American politics is currently in the throes of a populist moment. That populist moment is characterized by widespread distrust of elites and a perceived ever-widening chasm between the ruling class’s prerogatives and the wishes of the American people at large. As we finally begin to emerge from COVID-19, that chasm will only grow wider. The ruling class has finally sullied itself one time too many.