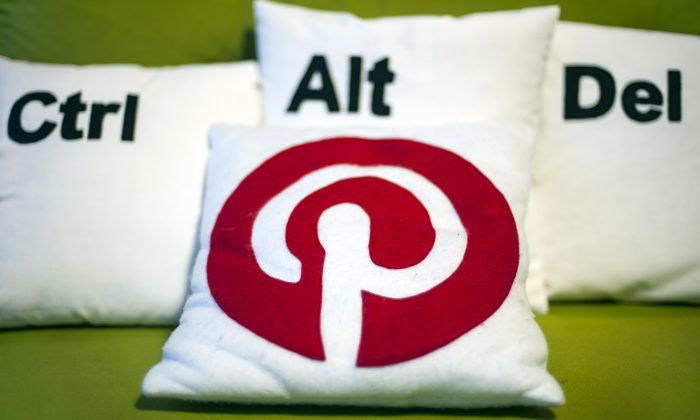 Pinterest co-founders Ben Silbermann and Paul Sciarra allegedly deprived Martinez of compensation for her critical ideas regarding the platform.

The court denied Pinterest’s motion to dismiss the suit. However, it eliminated co-founder Sciarra as a defendant because he left Pinterest a decade ago.

Martinez was friends with Silbermann when he asked her to “salvage a failed shopping app” that later became Pinterest, she claimed.

Martinez developed some of the main concepts for the platform, including features that helped users create “pinboards” reflecting their cultural tastes, and made a marketing plan to enlist bloggers to recruit users.

Martinez claimed that Silbermann and Sciarra embedded her name in the platform’s source code.

The court ruled that her claims stem from the company’s 2019 initial public offering, a “transformative event” that would trigger the obligation to pay her.

Pinterest sells targeted ads called “promoted pins” that appear at the top of users’ feeds and search results. Users can save their favorite pins to boards to keep ideas organized and easy to find.