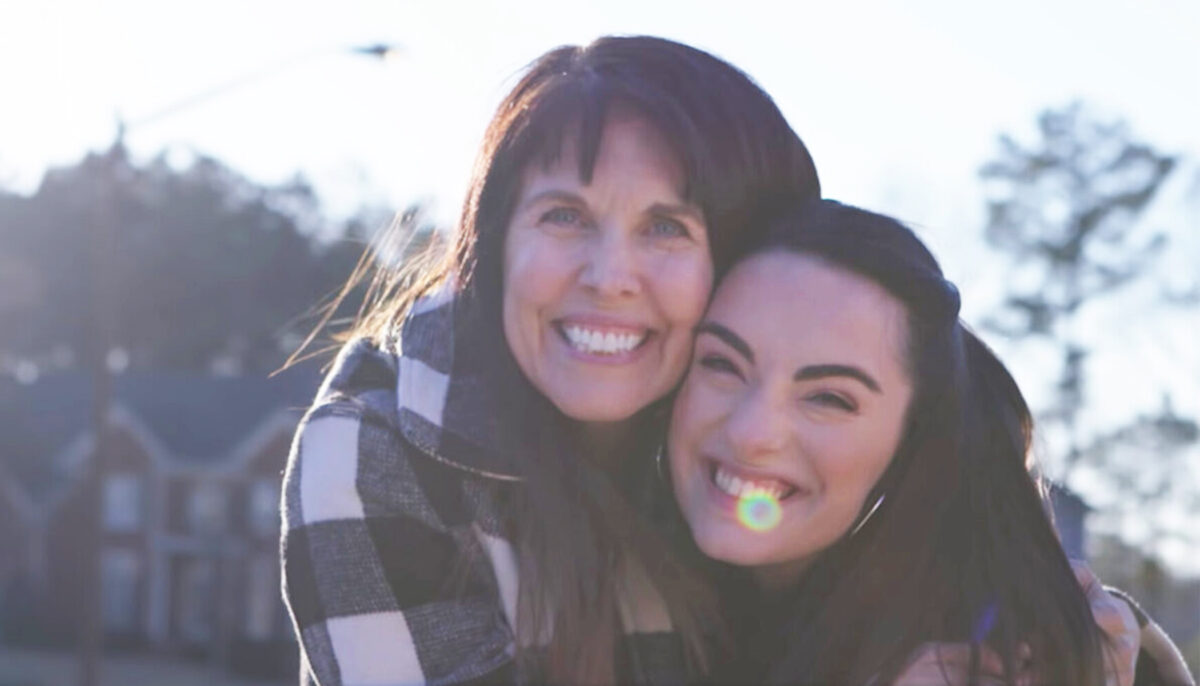 Couple Refused Abortion 22 Years Ago, Their Beautiful Daughter Is Now an Inspiration

Almost 22 years ago, a couple witnessed the miracle of life after refusing an abortion. Their newborn baby daughter was born “perfect and healthy” against all claims from the doctors that she certainly wouldn’t survive.

Determined to give their baby a chance at life, expecting parents Peter and Suzanne Guy ignored the recommendation to have a medical abortion, and the brave mom carried the baby to 26 weeks. Fortunately, as if it was preordained by fate and their faith, both mother and daughter survived an emergency C-section.

Fast-forward 22 years and their beautiful daughter Rachel has gone on to thrive and inspire.

Way back in 1998, when Peter and Suzanne were told that their unborn child had no chance of survival, they were devastated. At a week-22 ultrasound, a doctor told Suzanne that there “must be something chromosomally wrong” with her baby.

Even worse was the prognosis from the second doctor, who said that in his seven years of practice, nobody who was in a position like them had ever refused to abort. Peter recalled that the only next test the doctor could offer them to confirm the medical diagnosis was an autopsy report.

“That was jarring,” Peter said in the video by Live Action. “That was a life-changing moment because we loved our child.”

Having a child was something that the Guy family was looking forward to. When Suzanne did finally become pregnant, their joy soon turned to terror. Given the complications with her pregnancy, her doctor told her that her baby would not have any kidneys or bladder. Continuing with her pregnancy meant that she would be risking her own life.

However, holding strong to their faith in God, the couple believed that no matter what, their children had been put there for a reason. When the doctor tried to console Suzanne with the thought of her future children, the devastated mom-to-be still refused to abort that one tiny life.

“I don’t care if we have a hundred other children,” she told the doctor. “This life matters.”

When the couple shared the news with their family, Suzanne’s mother encouraged them by reminding them that “as long as there is a heartbeat, there is hope.”

The couple summoned up courage, held strong onto their faith, and stayed the course; they found a doctor at their church who was willing to try to deliver the baby and save the life. Suzanne was put on bed rest.

The couple was cautioned by doctors that if by chance the baby was born alive, she would have “no quality of life” and would not be strong enough to cry or move. But contrary to all predictions, everyone heard their daughter Rachel squawking right after the delivery; the doctors even said that the feisty newborn tried to grab their stethoscopes.

“All I kept thinking was ‘She is alive,’” recalled Suzanne.

As for the now grown-up Rachel, she acknowledged that her parents’ faith was the reason for her getting a chance to live. “If my parents wouldn’t have fought for me,” the young woman said, “I would have missed out on a life that is such a joy.”

Rachel is now an activist for the pro-life cause and has even written to the doctors who had recommended her parents’ pregnancy be terminated.

“My hope in writing the three doctors who wanted my life ended was that they would hear of Jesus’ forgiveness,” Rachel told Live Action, “and also be compelled to never again suggest that any parents take the life of their child.”

To her surprise, two of the three doctors responded positively; since then, Rachel has used her story to campaign for the creation of a list of doctors who “stand for life and will fight for it no matter what.”