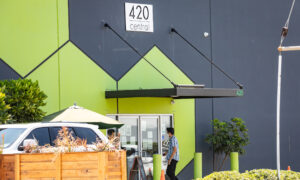 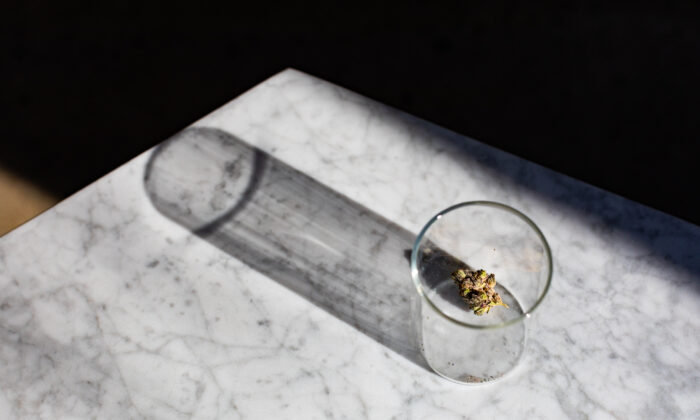 As Costa Mesa prepared to move forward with its retail cannabis plans, its mayor called out illegal dispensaries operating within the city.

“They [customers] are paying sales tax; it’s not getting collected and sent to the government agencies,” Foley said. “It’s just getting pocketed. In most instances they’re not paying their employees properly, they don’t have workers comp or unemployment. Those employees are not cared for as well.”

Her comments came during a discussion of Costa Mesa’s Measure Q, a retail cannabis tax and regulation measure that passed last November with 65 percent support. It allows for recreational cannabis dispensaries and deliveries to operate within the guidelines adopted by the city council.

However, the city has not yet processed any legitimate dispensaries.

“I think we all agree that we want to shut down the wrongful actors as quickly as possible, and not let it drag out for a long time and impact the adjacent businesses, or the residents, or also just the customers who don’t know that it’s an illegal operation,” Foley said.

Although the Measure Q ballot measure passed, Costa Mesa is still working on an ordinance to implement the initiative.

It means that retail cannabis dispensaries are still illegal within the city, Costa Mesa spokesperson Tony Dodero told The Epoch Times via email.

“Currently there are no legal dispensaries in Costa Mesa,” Dodero said. “The city does follow-up with investigations if we learn of illegal operations, usually through our code enforcement team.”

Many of these illegally operating dispensaries will get a business license for another category, and then begin to operate the illegitimate dispensary, Costa Mesa’s city manager said.

“To do business in Costa Mesa, you have to do it legitimately, you have to follow the rules, and it won’t be acceptable for you to just establish a business in our city’s boundaries without conforming to the legal framework and the regulatory process that we put forward,” Lori Ann Farrell Harrison said during the meeting.

The city council will consider adding 7.25 full-time positions to serve the retail cannabis industry during its next meeting on March 2.

The new positions will cost the city an estimated $1.2 million in staffing fees.

“We would generate the fees [from revenue taxes] in a way that over time it would recoup the costs,” Harrison said.

The plan accounts for two code enforcement officers who will be responsible for identifying illegitimate dispensaries and deliveries within the city and issuing citations for businesses that haven’t obtained proper building permits.

Santa Ana took a “hybrid approach, which is what we would recommend as well,” Costa Mesa’s manager said.

A hybrid approach to the ordinance deals with addresses administration—permitting, and code enforcement—and law enforcement to mitigate illegal dispensaries and criminal activity.

Harrison said that Long Beach has had occasions where law enforcement needed to get involved in its retail cannabis-related manners.

Costa Mesa is in the process of “revisiting their model and looking to see what kind of more active role law enforcement can take.”