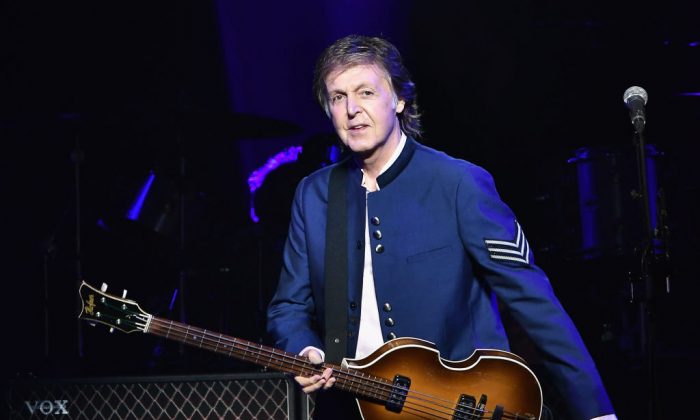 EU lawmakers have voted to reject changes to controversial copyright legislation, which would have cost tech giants billions and could have meant the end of internet memes.

Changes to the legislation was backed by big names in the music industry such as Paul McCartney and Annie Lennox who feel they are cheated by websites using their work online without paying them royalties.

Opponents of the proposed changes, however, said the new rules threatened freedom of speech and curbed creativity.

Opponents include inventor of the world wide web Tim Berners-Lee and Wikipedia founder, Jimmy Wales who said the reforms would amount to turning the internet into a “tool for the automated surveillance and control of its users.”

The reforms to the law had two elements deemed particularly controversial by critics, Article 11 and Article 13.

Article 11, also called “link tax,” would force internet giants such as YouTube, Google, and Facebook to pay for using news snippets from publishers on their platforms.

Perhaps most contested is Article 13, which would require companies to monitor all content uploaded online to their platform to check it for copyright infringement. Critics said this could lead to the removal of internet memes, which often use copyrighted images.

Three hundred and eighteen European lawmakers voted against the legislation, known as The Copyright Directive, while 278 voted in favor, and 31 abstained, taking the reforms back to the drawing board. Lawmakers are set to debate the reforms to the legislation in September.

Member of European Parliament Julia Reda welcomed the news of the vote, calling it a “great succes.”

In a statement, Mozilla said the rejection of the vote was “great news” and added, “While the proposed rules were supposed to protect and support [those in the creative sectors], they would have been the ones to suffer most under the new regime.”