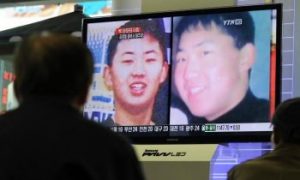 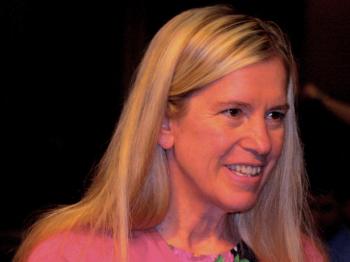 WASHINGTON—A year ago in January 2010, Google reversed itself in its operations in mainland China, and said it would no longer censor customers’ searches in accordance with the requirements of an Internet search-engine company operating on the mainland. In contrast to Google—always a reluctant censor—Google’s chief competitor in China, Chinese-language Internet search provider Baidu Inc., has aligned itself closely with the regime’s censorship rules and has received commendation for its cooperation with the regime’s policies.

While Google’s policy to cease censoring its users received much media coverage, the media has given scant attention to Baidu’s aggressive censorship policy, and the fact that Baidu’s beginnings and continual financial support and operations involve significant American finances and management.

We may think of the Internet rivalry as an American-based company, Google, pitted against a Chinese-based company, Baidu, but that conceptualization would be overstating their differences. The U.S.-China Economic and Security Review Commission (USCC) made a case study of Baidu in its 316-page Report to Congress, the 2010 annual report, released Nov. 19, 2010.

The 2010 annual report displays a pie chart, revealing substantial holdings by American investors and firms. This information was not secret, of course. With the aid of public sources, the commission’s report highlighted the nexus between American finance and Baidu Inc.

Moreover, Baidu turned to American investors and American firms for much of its startup capital.
Continued on the next page …