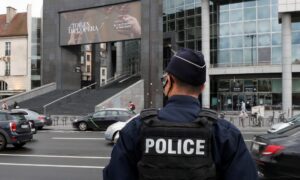 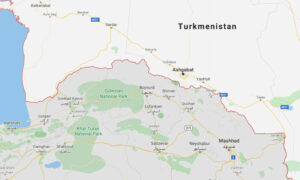 Santos is supported by the popular incumbent Colombian president, Alvaro Uribe, who is known for cracking down on leftist rebels and drug crime in the country during his eight-year term.

Mockus from the Green Party, is the son of Lithuanian immigrants and former math professor who became a prominent candidate based on his promise to eradicate corruption. He also became popular for widely using social media during his campaign.

Somewhat eccentric, Mockus is known for his unconventional approaches. As mayor of Bogota, he once dressed up in a yellow spandex suit with a red cloak and a big 'S' on his chest for “Supercitizen," urging people to abide traffic rules.

The elections have been marked by peaceful campaigns. Early polls show that neither of the two front runners will be able to secure a majority of votes, which will lead to a second round of voting in June.