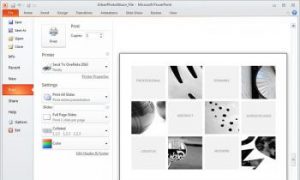 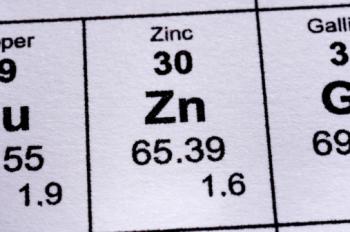 Cold treatment: Drugs with zinc have been found to be a 'particularly effective' in treating cold cold symptoms, a new study has found. (Photos.com)
Mind & Body

By Mimi Li
Print
Drugs with zinc have been found to be “particularly effective” at treating symptoms of the common cold, a new study published in The Cochrane Library has found.

The study, which encompassed 15 different randomized, controlled trials of nearly 1,400 people, compared the results of cold medicine containing zinc to a placebo without zinc.

The researchers concluded that participants who took a liquid or solid drug containing zinc had less severe cold symptoms for shorter periods than those who took the placebo.

“Zinc (lozenges or syrup) is beneficial in reducing the duration and severity of the common cold in healthy people, when taken within 24 hours of onset of symptoms,” wrote researchers Meenu Singh and Rashmi Das of the Department of Pediatrics at the Postgraduate Institute of Medical Education and Research in Chandigarh, India.

There is no proven cure for the common cold, mostly caused by rhinovirus infection, and it is one of the leading causes of doctor visits and absences from school and work.

However, persistent use of zinc cold medicine could reduce coughing, sniffling, sneezing, and other cold symptoms that hinder kids, according to the study.

“When supplemented for at least five months, [zinc] reduces cold incidence, school absenteeism and prescription of antibiotics in children,” the authors wrote.

Despite their conclusions, the researchers were hesitant to recommend specific drugs and their usage.

“It is difficult to make firm recommendations about the dose, formulation and duration that should be used,” they noted. Also, zinc lozenges could have unpleasant effects, such as “bad taste and nausea.”

More research is required to determine the “optimal duration of treatment as well as the dosage and formulations of zinc that will produce clinical benefits without increasing adverse effects,” according to the study.