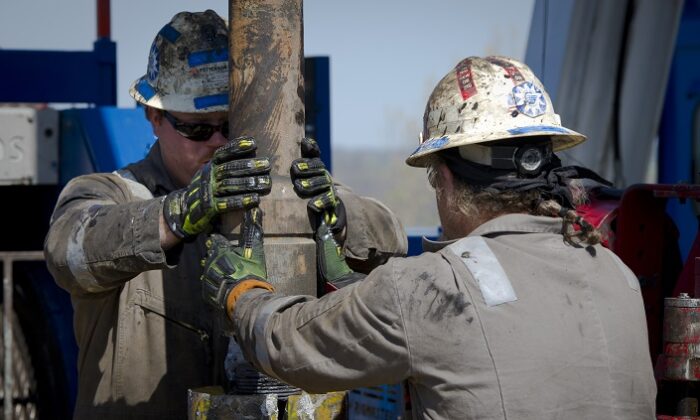 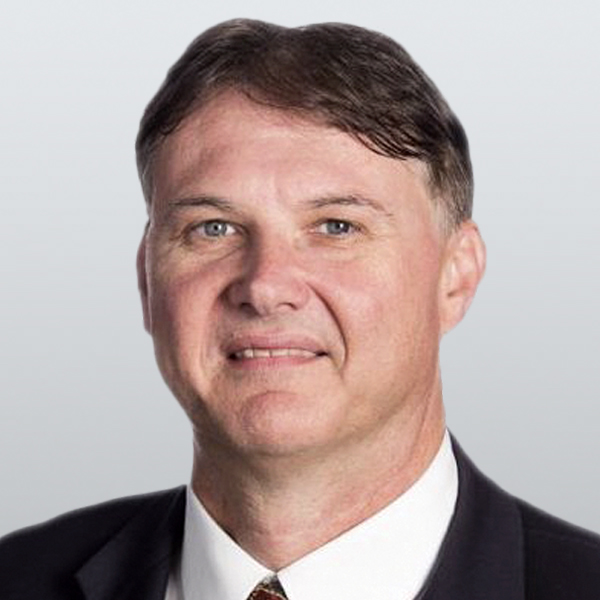 If Pennsylvania joins a multistate climate change agreement that restricts carbon dioxide emissions, energy prices will increase and jobs will be lost in response to new regulatory burdens that won’t produce any environmental or health benefits, according to public policy analysts who took part in virtual public hearings earlier this month.

The Regional Greenhouse Gas Initiative, also known as RGGI, is a “cap and trade” agreement among 10 New England and Mid-Atlantic states that requires power plants to purchase permits to emit CO2.

The participating states set a regional cap on the amount of emissions that is permissible. But power plants can purchase and trade emissions allowances during quarterly auctions.

Gov. Tom Wolf, a Democrat, took executive action in October 2019 directing his Department of Environmental Protection to draft regulations so the commonwealth could join RGGI. This past September, the Pennsylvania Environmental Quality Board voted to approve regulations in step with what Wolf proposed.

Patrick McDonnell, the secretary for the state’s Department of Environmental Protection, chairs the 20-member board, which is charged with implementing the department’s regulations. The board also ran the virtual public hearings that began on Dec. 8 and ran through Dec. 14.

The Wolf administration makes the case for RGGI on a website detailing the environmental, health, and economic benefits that Wolf anticipates will materialize if Pennsylvania joins with other states in the “cap and trade” arrangement.

“By participating in RGGI, Pennsylvania will reduce climate pollution from carbon emissions by a massive 188 million tons by 2030,” Wolf’s website says. “Emissions of other harmful pollutants like nitrogen oxides, sulfur dioxide, and particulate matter emissions will also drop significantly.

“These reductions will particularly benefit those most often impacted by marginal air quality, such as children and at-risk seniors, especially in low income and environmental justice communities.”

But Steve Milloy, the publisher of JunkScience.com, is skeptical about Wolf’s prognostications.

“Regardless of whether you believe United Nations science on climate, an indisputable reality is that human activities produce about 55 billion tons of emissions every year,” Milloy said in his testimony.

“The UN says those emissions are increasing with no end in sight. So, by 2030, when Pennsylvania’s RGGI membership supposedly will have reduced state CO2 emissions by 188 million tons, the world will have emitted more than 550 billion tons.

“So RGGI in Pennsylvania will reduce global emissions by a measly 0.034 percent at most. The insignificance to the global climate and weather of that level of emissions cut is obvious. So, RGGI will accomplish nothing for the climate or environment.”

Milloy also challenged Wolf’s claim that electricity prices in Pennsylvania will be 3 percent lower because of RGGI.

“Well, how will electricity prices be lower if the cost to produce electricity is going to increase every year?” Milloy asked while testifying.

“That’s easy. Pennsylvanians would be paying slightly less for electricity because they will be using a lot less electricity. Governor Wolf wants to reduce cumulative electricity use in Pennsylvania by a whopping 27,822 gigawatt-hours by 2030.

“The other term for this so-called ‘demand reduction’ policy is rationing. Though the world is awash in cheap energy, Governor Wolf intends to ration electricity in Pennsylvania, and Pennsylvanians will be paying more for less electricity.”

Officials at the Pennsylvania Department of Environmental Protection’s press office didn’t immediately respond to a request by The Epoch Times for comment from the Wolf administration about remarks made during the hearings relating to the governor’s proposed regulations.

Wolf has described climate change as “the most critical environmental threat confronting the world,” in his public comments. He also said that joining RGGI would “protect the health and safety” of state residents.

“The major stated motivation for joining RGGI are the present and future negative impacts on Pennsylvania caused by man-made climate change,” Lasse said. “Pennsylvania and the earth’s climate have always been changing. The earth and Pennsylvania have been on a long-term warming trend since the Little Ice Age ended sometime about 1750.

“The present warming trend began long before man increased atmospheric CO2 through the burning of natural gas, oil, and coal. All of which are in great abundance in Pennsylvania. How much of this gradual warming is man-made by the release of CO2 from burning fossil fuels and how much is natural is unprovable and unknowable.”

Lasse also cited figures from the National Oceanic and Atmospheric Administration (NOAA) that indicate the maximum monthly temperature and average monthly temperature in Pennsylvania haven’t changed dramatically in recent years. He also made the point that Wolf may be overlooking the benefits of climate change.

“The combination of warmer winters, more CO2, and more rainfall has been particularly good for food crops and agriculture in Pennsylvania,” he said. “Another important economic output. 2019 was one of the best years for corn, soybeans, and wheat yields (the amount grown per acre). 2020 was a record year for winter wheat yield and harvest.

“While 2018 was a poor year for crops because of the excess rain, many of the preceding years’ harvests have been outstanding. The agriculture industry is benefiting from climate change, whether man-made or natural.”

Milloy, the JunkScience.com publisher, also addressed Wolf’s projections for personal income and state revenue, and expressed concern about RGGI’s impact on the energy industry. Wolf’s environmental department has modeled what Pennsylvania’s participation in RGGI from 2022 to 2030 would produce.

These models estimate that RGGI would lead to an increase in Gross State Product of almost $2 billion and a net increase of more than 27,000 jobs throughout the state, along with an increase in disposable personal income of $3.7 billion by 2050.

“I know of no state government that can successfully predict your or its income 10 years in the future,” Milloy said.

“But if you work in, or depend on the coal or fracking industries—like hundreds of thousands in Pennsylvania—RGGI is not designed to be a job security program for you. Such high-paying jobs are earmarked to be redistributed to much-lower-wage wind and solar workers.

“Although Governor Wolf projects the state to come out ever so slightly financially ahead by 2030 because of RGGI’s cap-and-tax design, this is nonsense. There will be offsetting and lost tax revenues from reduced coal mining and fracking. Also, it’s hard to imagine how making people pointlessly poorer will boost state tax revenues.”

In September, Wolf vetoed legislation that would have prohibited him from joining RGGI and imposing carbon taxes without legislative approval. The governor described the legislation as “extremely harmful to public health and welfare,” in his veto message.

Air pollution in Pennsylvania is at historically low levels,” he said. “There is no scientific or medical evidence indicating that anyone’s health is being harmed at this level of air quality.

“Pennsylvania’s participation in RGGI will accomplish nothing for the environment, climate or public health. Instead, energy prices will increase, making Pennsylvania and Pennsylvanians poorer.”