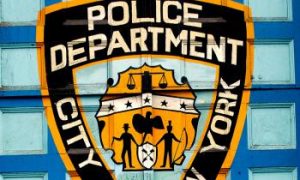 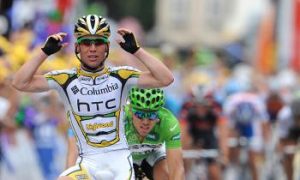 The American actor is most famous for his role in Walker, Texas Ranger and his appearance in martial arts films including Way of the Dragon, in which he costarred with Bruce Lee.

His tough onscreen images led him to become an Internet phenomenon when Chuck Norris facts started spreading in 2005. The facts were mostly exaggerated and implausible actions dedicated to Norris to emphasize his strength and tough attitude.

For his birthday, some of the top rated “facts” about Norris on Chuck Norris Fact Generator include:

Chuck Norris does not sleep. He waits.

Chuck Norris once won a game of Connect Four in 3 moves.

Norris responded to the facts on his official website stating that he was not offended and finds the some of them quite humorous. In an interview with Time magazine in 2006, Norris stated that he was also surprised at some of the facts, such as "Chuck Norris can divide by zero," and felt flattered.

Aside from being an action film star and an online cult hero, Norris has also made donations to Republican candidates in previous elections, although he stated that “If I found a Democrat I liked, I'd support him too,” in the Time question and answer.

He is also the creator of Chun Kuk Do, a mixture of Korean and American martial arts, as well as the founder and President of United Fighting Arts Federation.