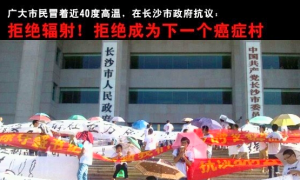 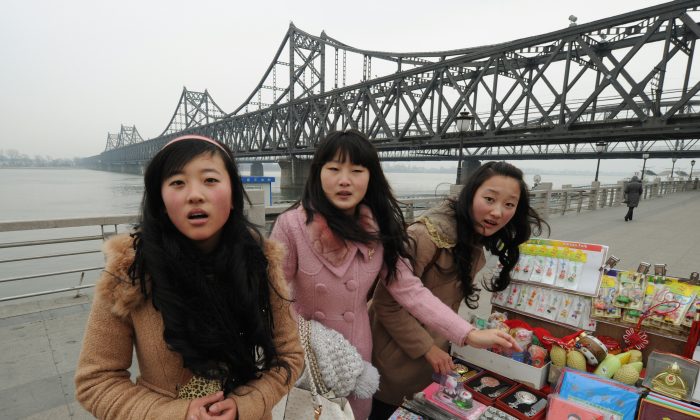 “If mainland [Chinese] tourists go to a school performance, they don’t have any qualms about rushing to the stage and picking up a child for photos,” Simon Cockerell from Koryo Tours, a tour company specializing in North Korea, told the South China Morning Post.

“The mainlanders are just more forward … they just tend to be a lot louder,” Cockerell continued. “Most of the tour guides I know, they joke about Chinese tour groups’ behavior. But it doesn’t matter as they’ve seen it all before.”

Cockerell adds that some tourist attractions in North Korea are closed to Chinese visitors, such as the mausoleum of former leader Kim Jong-il and his father, Kim Il-sung. Chinese tourists have to be content with looking at Kim Il-sung’s portrait or Kim Jong-il’s birthplace.

“With the rapid growth of China’s outbound tourists, a few who are traveling abroad have shown uncivilized behavior and language, which had an impact on the country’s international image,” the Chinese National Tourism Administration said according to the Post.

Chinese tourists are well-known around the world for their ill behavior. The tourism administration has been attempting to educate the Chinese public about how tourists should act, the Post reported.

“I would think that [in North Korea] the Chinese are even less popular as individuals than the Americans,” Barbara Demick, Beijing bureau chief of The Los Angeles Times, said according to the Post.