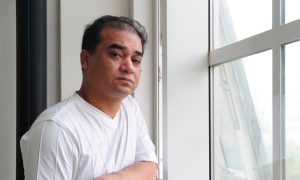 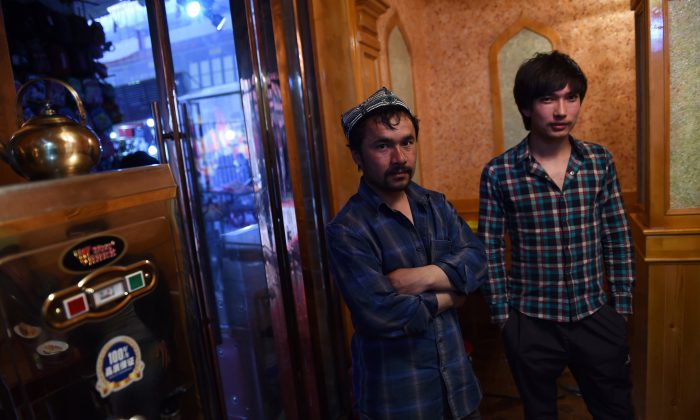 In recognition of their abusive and harmful potential, governments worldwide usually restrict the sale of alcohol and cigarettes. But the Chinese Communist Party wants shop owners in Xinjiang Province, westmost China, to carry these items explicitly to undermine the faith of the Uyghur people, a Turkic-speaking population who practice Islam.

Village level Party authorities in Laskuy, a township in Hotan City, announced on April 29 that all restaurants and supermarkets should carry “five different brands of alcohol and cigarettes” and place them in “eye-catching displays” before May 1, Radio Free Asia (RFA) reports. Vendors who failure to comply will have their shops shuttered and face legal action.

“How can the authorities force the people to sell what they won’t?”
— Ilshat Hassan, Uyghur American Association Vice President

The decree, which was passed down from the “top echelons” of the Communist Party, is part of a “campaign to weaken religion” in Xinjiang, said Sulayman.

The residents in Laskuy township have not yet reacted against the mandate. There were no protest reports, and about 60 shops and restaurants followed the edict while only two expressed dissent, according to Sulayman.

But this doesn’t mean Laskuy residents necessarily agree to the sale of the items, which are taboo in Islam: alcohol is explicitly prohibited in the Koran, while cigarettes are considered self-destructive and abstained from.

“The people will comply to avoid punishment, but they won’t do it willingly,” said Ilshat Hassan, the vice president of the Uyghur American Association, a Washington-based non-profit, in a telephone interview. “How can the authorities force the people to sell what they won’t?”

To avoid “betraying their conscience,” Laskuy residents will likely keep the items to the side, and only prominently display them when the authorities start their inspection rounds, Hassan said.

He called the mandate “highly ridiculous and absurd,” and said it runs counter to an international trend of curbing the sale of tobacco and alcohol.

“No government forces its people to sell substances that harm others and themselves.”

The Chinese regime initiated a so-called “strike hard” campaign in April 2014, which purportedly aims to crackdown on terrorism in the region. Commentators feel that this campaign is the Communist Party’s pretext for repressing ethnic Uyghurs and Islam.

A range of other seemingly bizarre forms of religious repression have also been reported in Xinjiang, including Communist Party cadres holding free lunchtime banquets and inviting local Muslims to attend, so that they break their fast during Ramadan, a religious festival. Men have also been penalized for growing beards, and women for wearing traditional Muslim shawls.