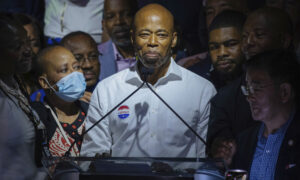 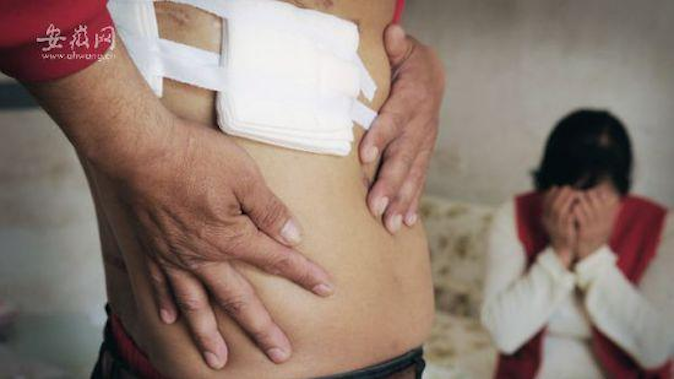 When Mr. Liu, a farmer living in eastern China, was severely injured in a tractor accident, he was sent to a hospital in the city of Xuzhou, where a doctor informed him that his right kidney had been shoved up into his chest and would need to be surgically returned to its proper position.

Hu Bo, chief surgeon at the Affiliated Hospital of Xuzhou Medical College, told Liu that he had taken the kidney out for inspection, then put it back in his abdominal cavity once he confirmed its viability.

The next day, Liu went for a follow-up operation at the Shandong Provincial Hospital, where doctors found that his kidney was missing.

Because of his missing organ, Liu did not get his operation, and went back to the hospital in Xuzhou to investigate the matter, the Anhui Province-based Xin’an Evening News reported May 5.

There, Hu Bo, the doctor who had first operated on Liu (and, it seems, stole the kidney), confirmed that Liu’s right kidney was indeed missing, but that it had not been removed. Instead, in the intervening few days, it had somehow withered to be undetectably small. Hu Bo is the same doctor who claimed to have removed, and then replaced, the kidney.

Liu got a second opinion from a military hospital in Nanjing, where doctors confirmed that his kidney had not withered, but was simply gone. “If the right kidney is there, I can scan for it, even if it’s the size of a sesame seed” a doctor told Liu, “but the scan shows your right kidney is indeed missing.”

Liu’s case has been filed at an office in Xuzhou that deals with conflicts between patients and medical professionals. Meanwhile, his wound is festering and other hospitals are reluctant to treat because they fear shouldering responsibility for his missing organ, the Xin’an Evening news reported.

“It’s starting to impact my left kidney,” Liu said. “My left kidney will be ruined if this continues, and then that’ll be the end of me.”

Forced organ harvesting is rife in China, with both underground rings and military hospitals backed by the state’s vast security agencies profiting from the gruesome business of stealing organs.

While Chinese authorities periodically claim that they have ended the practice of harvesting organs from executed convicts, human rights investigations show that the lion’s share of organs come from prisoners of conscience, including Tibetans. Uighurs, and adherents of the banned Falun Gong spiritual practice.