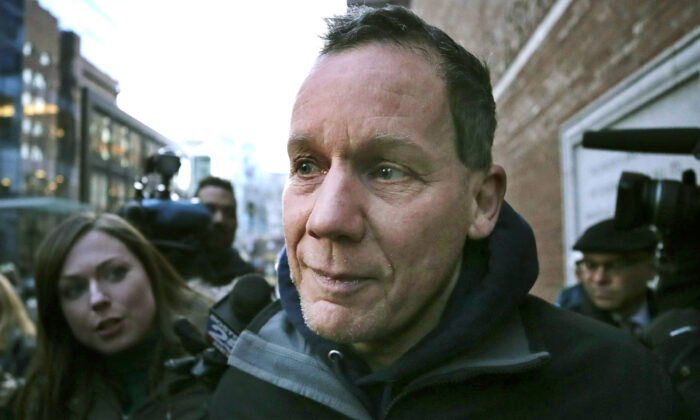 China’s Wonder Weapons in Realm of the Possible 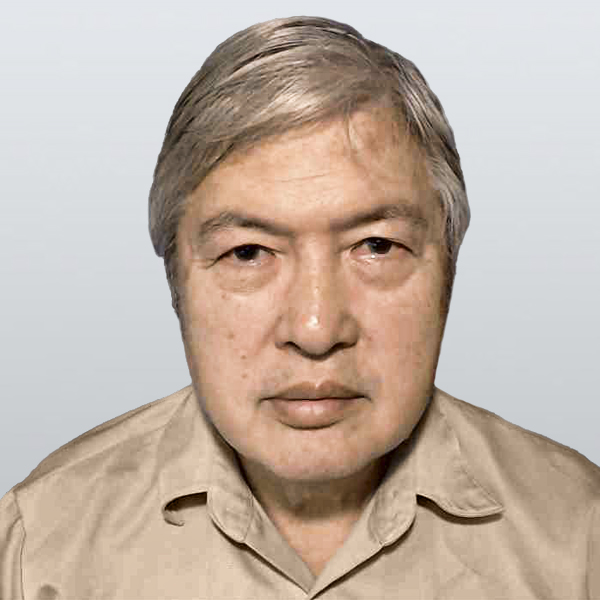 Reported Chinese mind-control weapons have recently been the subject of sensational press accounts.

“China is developing terrifying brain control weapons which could be used to paralyze and control its enemies and its own people, a report says.” The article doesn’t describe how mind control will work, only that it uses “biotechnology.”

But the possibility of mind-machine communication is real enough. In fact, the U.S. defense establishment has been working on ways to control machines through thought. Brandon Weichert, in describing a conference he attended last year, wrote:

“While partaking in an emerging technology event for the Department of Defense, I encountered a scientist who was developing a brain control interface (BCI). Because the event was off-the-record, I’ll not give the name of the scientist or many details on his particular technology. All that I will say is that the future is now … and it is by no means a guarantee that the United States will remain the dominant national power in the future.

“According to the scientist I met with in Washington, D.C., we are about two years away from being able to take this technology to market. The only inhibitor to that from occurring is the regulatory environment—namely, American regulators and policymakers do not understand the technology, are skeptical of its efficacy, and fail to imagine a world in which exotic technologies are the norm.”

The potential mechanism for mind control is likely to be informed by the criminal conviction of Harvard chemistry professor Charles Lieber for secretly passing cutting-edge information to China. In a statement, the Department of Justice said, “The former Chair of Harvard University’s Chemistry and Chemical Biology Department was convicted by a federal jury today in connection with lying to federal authorities about his affiliation with the People’s Republic of China’s Thousand Talents Program and the Wuhan University of Technology (WUT) in Wuhan, China, as well as failing to report income he received from WUT.”

Lieber’s expertise was—you guessed it—human implantable electronics. Here is the mechanism of control. Lieber’s interest in the subject was described by a university publication:

“For over a decade, the Joshua and Beth Friedman University Professor has dedicated his life and lab to designing smaller, more flexible electronic brain implants that could move with brain tissue instead of against it. His mesh electronics mimic the size, shape, and feel of real neurons, enabling his team to stably record, track and modulate individual neurons and circuits for up to a year or more.

“‘The next frontier is really the merging of human cognition with machines,’ Patel said. He and Lieber see mesh electronics as the foundation for those machines, a way to design personalized electronic treatment for just about anything related to the brain.

“‘Everything manifests in the brain fundamentally. Everything. All your thoughts, your perceptions, any type of disease,’ Patel said.”

Even assuming this is China’s intended mechanism, why, you might ask, would anyone consent to have anything implanted in his brain unless it was to treat Parkinson’s or fly a sixth-generation fighter? The answer, oddly enough, comes from the virtual reality and social media worlds. The one possible vector for widespread adoption of implants, according to Scientific American, is the metaverse, “a network of 3D virtual worlds focused on social connection” that is most famous for being the goal of Facebook:

“The metaverse poses technical as well as public-relations problems. The most immersive current interface for digital simulations is virtual-technology goggles of the kind produced by Oculus, which Facebook purchased in 2014. Tech companies are exploring so-called brain-machine interfaces that go beyond virtual-reality goggles. These interfaces could further blur the line between us and our devices.

“Some brain-machine interfaces detect neural signals via external electrodes or optical sensors attached to the skull or other parts of the body. Such interfaces can also manipulate thoughts with transcranial electromagnetic pulses. These noninvasive devices, however, enable only crude mind-reading and mind-control.

“Tech firms are investigating far more ambitious interfaces that work via electrodes implanted into the brain through holes drilled in the skull. The devices can read signals from and transmit them to neurons directly, potentially enabling the kind of precise mind-reading and control envisioned in “The Matrix” and other science fictions. Facebook has funded research on both noninvasive and invasive brain-machine interfaces.”

Could billions of people actually consent to implants just to join the metaverse?

“I wish I could dismiss the metaverse—and especially the version based on brain implants—as silly techno-hype,” John Horgan writes in Scientific American. “But scary things that once seemed inconceivable have been happening lately.”

That takes us back to the original question: Given what we know, could the Chinese Communist Party build such a wonder weapon?

Until they actually do, the answer must remain “maybe.” However, Beijing definitely would attempt it if they could, David Goldman writes.

“China’s 5,000-year-old empire has become the world’s largest economy, with a plan to control the decisive technologies of the 21st century—and the United States is in danger of being left behind.

“America has finally recognized China’s bid for world dominance—but we’re still losing ground. Domination of the next generation of mobile broadband is just the tip of the spear. Like the Borg in ‘Star Trek,’ China will assimilate you into a virtual empire controlled by Chinese technology.”

Richard Fernandez
Follow
Richard Fernandez is the author of the Belmont Club. He has been a software developer and co-authored “Open Curtains,” which proposes privacy as an information property right.