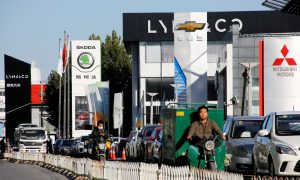 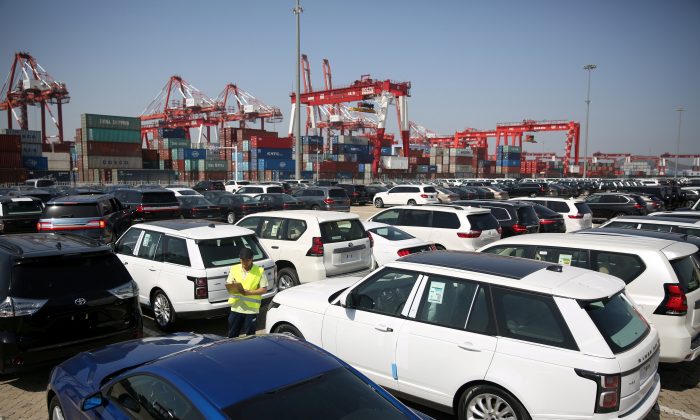 A worker inspects imported cars at a port in Qingdao City, Shandong Province, China, on May 23, 2018. (Stringer/Reuters)
China Business & Economy

BEIJING—China’s online used car trading platform Renrenche aims to cut as much as 60 percent of staff as it battles tight funding and fierce competition, a source familiar with the matter told Reuters on June 24.

The move comes amid a slowdown in China’s tech sector that has led to caution among venture capitalists, underperforming IPOs and staff layoffs by companies such as JD.com.

Renrenche, a startup backed by Tencent, Didi Chuxing and Goldman Sachs, is struggling to expand its business portfolio, said the source, who sought anonymity in the absence of authorization to speak to the media.

The source, who was briefed on the situation, also confirmed the authenticity of an internal e-mail signed by Renrenche’s founder, Li Jian, and circulated on Chinese social media last week, saying the company expected the restructuring would boost efficiency and speed decision-making.

However, Chehaoduo, the parent company of Renrenche’s main domestic competitor, Guazi.com, raised $1.5 billion from the SoftBank-led Vision Fund in February.