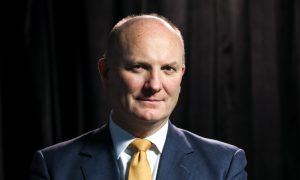 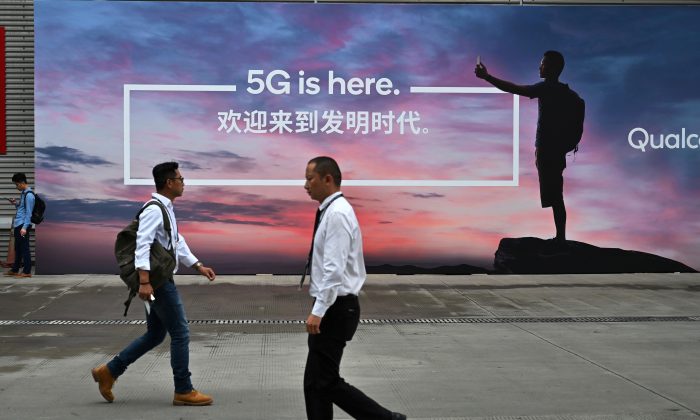 Many of the 10 million Chinese customers that paid up to $85 a month on Nov. 1 for lightning fast 5G wireless are disappointed with slow speeds and high prices.

Abacus News blog reported that China’s nationwide fifth generation (5G) launch has been a disappointment with many customers unable to get Huawei and Xiaomi compatible phones and some cities having no service. Where there is 5G service, the speed has been a fraction of the often promised one gigabit per second (1GB/s).

Chinese social media has lit up with complaints such as one customer on the Weibo social media site commenting: “A 5G phone, a city with 5G network, and being able to pay for the data package; I’m missing all three requirements.”

The launch was expected to be the first major Chinese indigenous technology triumph over the United States. Goldman Sachs estimated the China Unicom, China Telecom and China Mobile scalable service roll-out in 50 major cities arrived at least two years ahead of the Americans. Chinese officials promised to invest over $150 billion by 2025 to have hundreds of thousands of commercial 5G base towers across the nation, including at least 10,000 in the capital city of Beijing.

CNET has identified 11 demonstration cities on seven networks, stretching from Los Angeles to Seoul, offering 5G service outside of China. CNET ran dozens of benchmarking trials through Speedtest.net, with one 5G smartphone able to download a two-hour 1.3 GB of data movie in 8.2 seconds, about 20 times faster than 4G LTE smartphones. But none of these 5G test sites have attempted to scale like China.

China Mobile offers the least expensive 5G service with 30GB of data for as little as $18 a month, about what one Weibo user described as the cost of food for six days. That would be a bargain by American standards, but the 5G maximum speed is just 300Mbps. That’s still 12 times faster than China’s current 4G speeds of about 25Mbps.

For faster monthly plan speeds, China Unicom or China Telecom offer 5G customers a $34 a month premium package, and a top-end 1GB/s package at a cost of $85. Over 10 million Chinese pre-registered for 5G service plans that advertised accelerated speeds for applications such as virtual reality, video streaming and self-driving cars.

Jeffries Hong Kong tech analyst Edison Lee told Abacus that the gap between 4G and 5G would be like the “difference between traveling on a bus or a Ferrari.”

But there were signs since September that the China 5G launch might be problematic, after the popular Baidu navigation app allowed customers to review real time coverage maps. Beijing has been covered in a solid blue representing full signal coverage, whereas cities like Qingdao in the eastern province of Shandong were spotty at best.

The China entry level 5G Xiaomi phone was released for sale in September at the steep price of $520, just under half the average Chinese worker’s monthly wages. Xiaomi’s president stated the company is subsidizing the phone to “let more people have a chance to use 5G phones.”

The top-of-the-line Huawei Mate X 5G foldable phone set to premier on Nov. 15 will sell through the company’s self-run e-commerce platform for about $2,400, about twice a workers’ wages and the highest price ever offered in the world’s largest smartphone market.

Individual customers may be disappointed with the commercial 5G launch, but being the first 5G nation has a number of disruptive applications for China’s state security. According to a June 12, 2019 report from the U.S. Congressional Research Service, 5G high speed and low latency (time-delay) capability may offer national security interests the potential for an exponential improvement in “command and control, intelligence, surveillance and reconnaissance systems.”