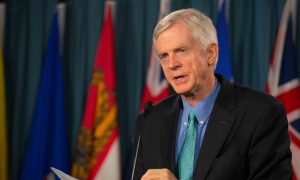 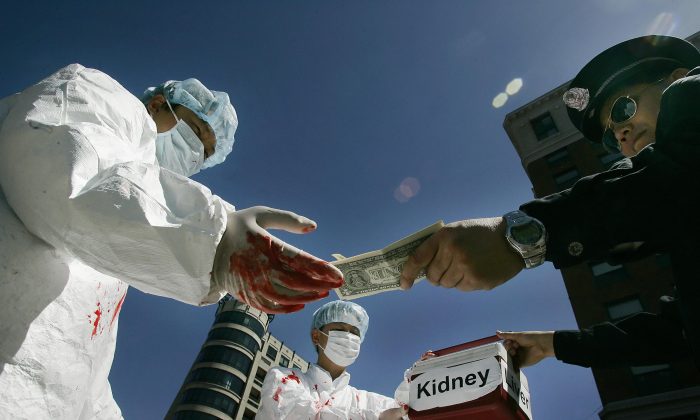 It is the latest attempt by the Chinese authorities to give a veneer of credibility to their organ transplant industry: new regulations. But the long anticipated rules about how organs should be procured and allocated, made public on Sept. 1, still don’t answer a few basic questions.

They do not explain, for example, whether the organs of executed prisoners will be included in the registry of organs that the authorities say they are establishing.

It was not until 2008 that Huang Jiefu, the then-Chinese vice-minister of health, acknowledged publicly and in writing that the Chinese transplant system relied heavily (to the tune of 90 percent) on organs from executed prisoners.

That was two years after reports emerged that prisoners of conscience, overwhelmingly practitioners of Falun Gong, a persecuted spiritual group, were the targets of widespread organ harvesting.

It was also nearly a decade after credible testimony was given that the Chinese system widely used death row prisoners. For many years, the Chinese authorities simply said that all organs from China came from voluntary donations, and attacked those who suggested otherwise.

Now, the authorities have admitted that they did in fact take organs from prisoners, and without consent—though they have never admitted to the harvesting of Falun Gong.

Chinese medical officials this year said that they intend to “phase out the dependency on organs from executed prisoners,” rather than promise to immediately cease the practice, as would be in line with international medical ethics.

Will executed prisoners be part of the organ registration system? It is unclear. Article II of the regulations says that it applies to all “citizens.” Do prisoners count?

The South China Morning Post quotes an unnamed surgeon saying that organs harvested from prisoners would enter the electronic allocation system. But China Daily, a state mouthpiece, says that only organs from the “general public” will be registered.

If the new system, called China Organ Transplant Response System (COTRS), did include executed prisoners, it would make it a very simple matter to launder the organs of Falun Gong detainees by representing them as death row prisoners.

Organ donation registration fraud in hospitals has been reported in the Chinese media, and official institutions in China are widely seen to lack probity and credibility. The security apparatus, and the military-medical complex, in particular, which have been heavily involved in organ harvesting, are notoriously secretive.

The regulations, moreover, do not provide any real transparency to the allocation process. The idea that the source of organs can be verified is bedrock for the trust that, for example, the United States organ donation system is based on.

Verification of the source is also a condition that the World Health Organization and The Transplantation Society, both international health groups that are attempting to work with the Chinese regime on its organ transplantation system, require from countries. They have shown little appetite for challenging Chinese authorities on their practices, however.

If organs were still “harvested and allocated in secrecy,” as Arne Schwarz, an independent researcher, put it, it would mean that none of the promises made by the authorities could be tested or trusted.

Doctors Against Forced Organ Harvesting (DAFOH), a medical advocacy group that typically attempts to strike a reserved tone, published a press release showing exasperation at what has become an exercise in avoidance by the Chinese regime.

China’s announcement of phasing out the harvesting of organs from prisoners is deceptive and insufficient, they titled the statement.

DAFOH’s primary problem with the regulations was similar to the issues articulated by Schwarz: no external safeguards or monitoring, and a miasma of ambiguity about whether unethically procured organs would be allowed into the new computerized system.

Failing to obtain these two items, DAFOH said, “We might need to ask ourselves, if China were successful in using a computerized organ-allocation system, whether the announcement of a phaseout is like a Trojan Horse that undermines and dilutes our ethical standards.”