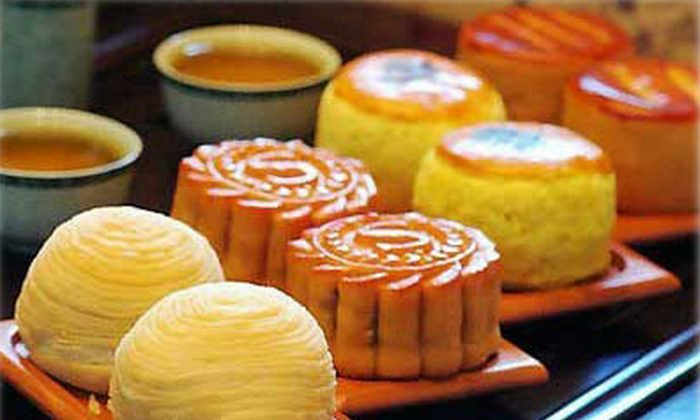 The sales of high-end mooncakes dropped over 50 percent this year due to China’s anti-corruption campaign. (Screenshot/food.shangdu.com)
China

The humble mooncake is an indispensable snack for one of China’s major traditional holidays, the Mid-Autumn Festival. But sales of the pastries have plummeted this year, given the gloom of the the anti-corruption campaign.

Since last year Chinese central authorities have banned the giving of mooncakes among officials, a common means of bribery in the past. Highly elaborate mooncake gift boxes, some decorated with jewels, others with specially designed spaces for stuffing with cash or expensive wine, were popular among officials.

Mooncake sales volume has declined about 30 percent this year, and high end mooncakes have taken an over 50 percent hit, far worse than last year, said Gao Kemin, chief secretary of the Baking Professionals Committee at the Shanghai Food Association in an interview with China Business News.

Mooncake sales took their first hit last year, when they dropped sharply, 25 percent, for the first time. That was a decrease of over 17 billion yuan ($2.8 billion) in sales.

“State-owned enterprises and government organizations made almost no orders of mooncakes this year,” said Luo Tianan, chairman of Christine International Holdings Limited, one of the largest mooncake sellers in China. “Especially in large cities such as Nanjing and Changzhou, the sales decline is sharp.”

Mooncake gift boxes that cost around 200 to 300 yuan ($33 to $49) were often sold out before the holidays even began in Nanjing City, capital of eastern Jiangsu Province. But there’s now an oversupply given the drop in demand, according to the state-run Nanjing Daily.

Stores and markets in downtown Nanjing started aggressive markdowns much earlier in the season, too, the report said.

Besides mooncakes, expensive liquors and greeting cards (which usually accompany cash) are also being frowned upon.

“Later, as the New Year approaches, we’re going to start cracking down on greeting cards…” said Wang Qishan, the secretary of the Chinese Communist Party’s anti-corruption task force, at a political meeting in late August. “I brought this up with the Standing Committee, and we passed a resolution on it. Everyone was supportive.”