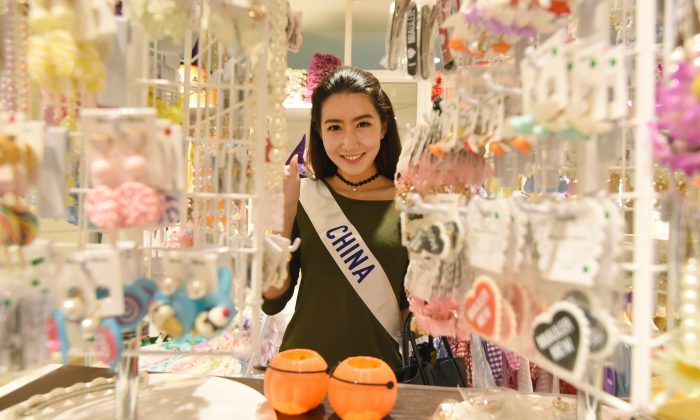 Much has been written about the consequences of China’s one-child policy, in place for more than three decades. The pampered only children as a result of this policy are often called “Little Emperors”—and they’re expected to one day be the sole support for their aging parents, plus two sets of grandparents. Will they be up to this demanding task? Chinese writer Liu Zhirong questions whether they’ll even be able to take care of themselves.

In a 2012 Christmas Day article, the U.K.’s Daily Mail said the wish that topped British children’s Santa list was to have a baby brother or sister. In contrast, Chinese media recently reported that Chinese children aged 5 to 6, when asked whether they wanted a little brother or sister, immediately answered “No!” The children explained that a sibling might fight with them over “good food or a house.”

What is the reason for this different response? I think we Chinese should ask ourselves.

Children pick up what they hear from the adults around them. Some Chinese people only talk about houses, cars, and money, and this can make their children become very materialistic. Additionally, many Chinese parents excessively indulge their children. The children thus grow up without a sense of motivation and continue living off their parents long past the age when they should be self-reliant. This is creating a dependent and incapable generation.

Chinese parents are legally responsible for their children until the age of 18. But almost all parents continue to pay for their child’s living expenses and tuition during college. When the child gets married, parents also pay for their house and car. Even after getting married, many children often go to their parents’ house for meals. There is even a special phrase for this, “The Eating Parents Group,” referring to adult children who are living off their parents.

Some young couples’ plan for their future is even more troubling. They calculate that after both their parents have died, they will inherit two houses, enough for a carefree life without the need to work hard.

I think when a child has grown up, as soon as possible parents should cut off financial support to motivate the child to work, be independent, and not become a burden on parents or society. Later, they ought to also be able to provide assistance to family members in need and be of service to society. But if a person is not even able to support himself, how can he assist his family or benefit society?

It is not right for an adult child to ask his or her parents for money. Children should pay for cars, housing, electronics, and higher education with their own earnings. Relying on their parents for everything makes children lose the motivation to work hard. This is a shame to the nation.

Many college students in Europe and the United States apply for student loans or work to pay for their tuition even if their parents are millionaires. According to a survey by the U.S. Student Loan Association, only 52 percent of U.S. parents in 2013 paid for all or part of their children’s college tuitions. The amount they paid has decreased from $7,700 in 2012 to $6,896 in 2013, even though tuition fees have increased.

A study of the U.S. College Board shows that students who work to pay for their tuition study harder with better results, because they know their college education is paid for by their own hard work. They therefore cherish their education more.

In countries where children work to pay for their college tuition, they also have little expectation of their parents buying them houses for their wedding. In Europe or the United States most young people do not get a house when they get married. According to a 2013 survey by Coldwell Bankers, less than 25 percent of newlyweds between the ages of 18 and 34 bought homes before marriage.

In Europe and the United States adult children generally don’t live off their parents. Most parents cut off financial support when their children are between 18 to 22 years old, and parents expect their children to find a place of their own.

In the U.K., only 15 percent of children between the ages of 25 and 34 lived with parents, and in Denmark it was a mere 2 percent.

When “living off one’s parents” becomes the mainstream culture, as it is in China, children are left with nothing to strive for. The whole nation will lose the spirit of self-sufficiency, respect for hard work, and the motivation to create value and wealth.

This is an abridged translation of Liu Zhirong’s article published on his personal blog.