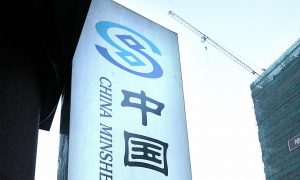 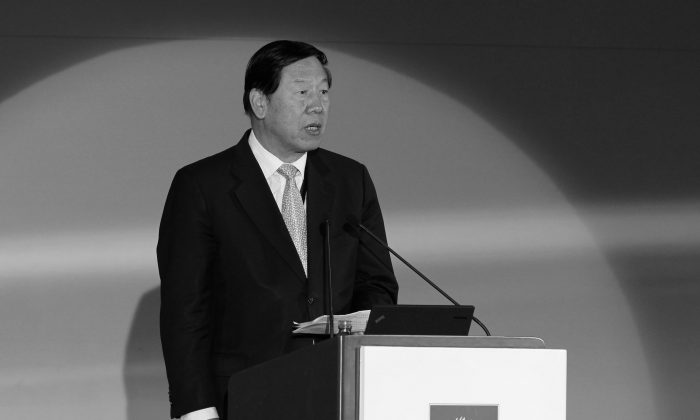 The ex-governor of China’s central bank is being probed by anti-corruption investigators, according to a report.

Dai Xianglong, who once headed the People’s Bank of China from, allegedly used his official positions or leaked inside information to make his family and relatives wealthy, according to Bloomberg News, who cited “people familiar with the matter.”

The 70-year-old politician is said to be cooperating with investigators from the Central Commission for Discipline and Inspection (CCDI)—the Communist Party’s corruption watchdog organization—and hasn’t been charged with any crime.

Anti-corruption officers are looking specifically into Dai’s time as the People’s Bank of China governor (1995-2002), his mayorship in the northern Chinese city of Tianjin (2002-2007) and his term as head of the National Council for Social Security Fund (2008-2013). Dai is currently the vice-chairman of the China Center for International Economic Exchanges and lecturer at Nankai University in Tianjin.

Dai’s probe was triggered by an on-going enquiry into Ma Jian, the former deputy minister of China’s state security ministry, according to Bloomberg’s sources. Ma was detained and formally investigated for “serious violations of discipline and law”—official parlance, usually, for bribery and debauchery—in January.

Bloomberg News’ sources isn’t the first to break news of the alleged Dai probe. In March, Mingjing News, an online news outlet ran by overseas Chinese, quoted political commentators in Beijing as saying that Dai and his son-in-law, Che Feng, are being “investigated for serious financial corruption.”

In December 2012, the New York Times reported that Che and Dai’s other relatives made a financial windfall from purchasing shares cheaply from a struggling insurance company in 2002 that turned out to be hugely profitable a decade later.

The CCDI hasn’t formally announced on its website that it is investigating Dai.