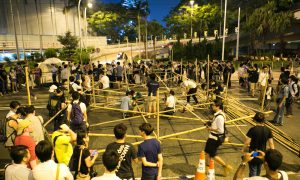 China: When the Body Becomes a Marketplace for Transplant Organs
0 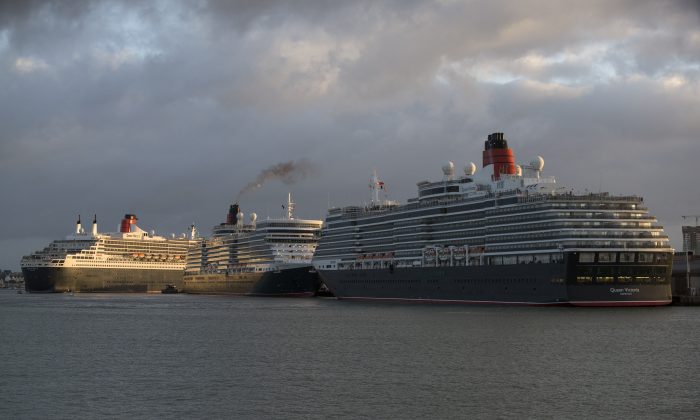 China is gearing up to enter the cruise-ship industry. The state-run China State Shipbuilding Corporation is building its first luxury liner with help from Carnival Corp.

A press release from Carnival Corp. says the partnership will help China grow into “a leading global cruise market.”

Carnival Corp. signed a memorandum of understanding “to explore the possibility of a joint venture aimed at accelerating the development and growth of the Chinese cruise industry…”

The deal certainly sounds enticing. The release states that China is expected to be one of the largest cruise markets in the world, with 4.5 million passengers by 2020. Of course that number comes from the Chinese Ministry of Transportation, which like the Chinese company that’s getting the deal is also under the Chinese regime.

Unfortunately for Carnival Corp., however, deals such as this with China don’t always turn out so well for Western firms.

Let’s see. There was Westinghouse, which in 2010 was building four power plants in China with the help of a state-owned enterprise… only to find out China’s military was hacking its computers and stealing its designs.

There was U.S. Steel, which was working with a Chinese state-owned enterprise in 2010, only to have its company computers hacked and its facilities compromised by Chinese hackers.

The list goes on and on: Google, ATI, Apple, USW, Alcoa—and not to mention the firms around the world that sold designs to China for ships, helicopters, and airplanes only to see their designs start to show up in the Chinese military.

When a Chinese state-run company asks a leading Western company to help them build something in a set field, history has shown there’s usually more behind it.

The phenomena of Western companies doing business in China only to have their products cloned and used against them takes place far too often.

That’s just part of the shadowy game China often plays with its companies run under the Communist state—and in a country whose military is used for coordinated economic theft and where there is no line between government and business.

In most cases, when you’re helping a Chinese state-run company build a product, what you’re actually doing is helping a foreign competitor push you out of the global market. But as we’re now seeing with Carnival Corp., it seems Western firms never learn.