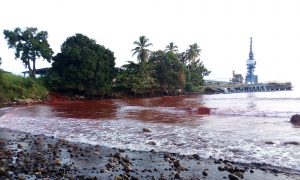 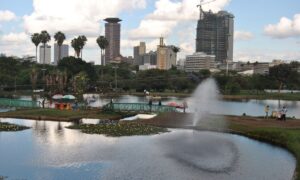 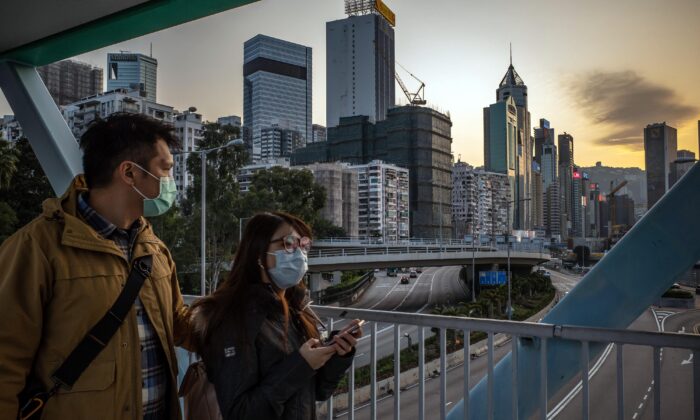 A lot of things are going wrong on this planet, and a lot of those problems are made in China. The deadly coronavirus is being linked to “wet markets” that traffic in wildlife. Not only have these markets enabled the virus to pass from animals to humans but they have also contributed to the decimation of the world’s wildlife.

The coronavirus outbreak has led China to quarantine more than 50 million of its people—the population of California, Oregon and Washington put together. After the SARS crisis, Chinese scientists called for the closing of these markets. The government ignored them.

China spends enormous sums on prestige-oriented biotech research and very little on the public health services needed to prevent and combat these contagions, according to The Wall Street Journal. Another example was the Chinese government’s cheapskate response to the African swine flu, which led to the death of nearly half the country’s hogs.

The greatest threat to the planet is global warming. China has been sabotaging international efforts to stop the burning of coal—the dirtiest of the fossil fuels in releasing greenhouse gases. China uses about as much coal as the rest of the world put together.

Higher temperatures undoubtedly helped fuel the cataclysmic fires in Australia. The disaster shocked the country, killing at least 1 billion kangaroos, koalas and other animals. At the same time, Australia is a major coal producer and exports the fossil fuel throughout Asia, China included.

Apart from coal’s huge role in climate change, it emits the nasty smog that preys on people living near the plants. This is the old-fashioned pollution that causes asthma, cancer, dementia and heart disease, and contaminates local water supplies.

Air pollution is linked to an estimated 1.6 million premature deaths per year in China (and over 2 million in India). You see China’s people wearing face masks under the darkened skies and wonder why there isn’t rioting in the streets—despite the government’s iron-fist control of the citizenry.

While most of the Western world is rapidly closing down coal plants, China is building more coal-burning capacity than the rest of the world combined. As China’s economy slows down, it is reopening some coal mines. Premier Li Keqiang is now actually pushing for more coal-fired power.

China’s new coal plants are popping up far beyond Asia, in Bosnia-Herzegovina, for example. The air quality in its capital, Sarajevo, is so foul that the Swedish embassy there said it is “in a category of its own.” The Western Balkans are already saddled with 16 communist-era coal power plants that have been tied to 3,900 deaths across Europe every year.

The Chinese government is actually funding these new coal projects. The outrage was such that locals recently launched rallies across Bosnia-Herzegovina to protest their government’s complicity in the pollution problem.

It is not my intention to blame all the world’s environmental ills on China. China is by far the world’s biggest emitter of carbon dioxide gases, but the United States is well ahead of the 1.4 billion-person country on per capita emissions. But we and other Western countries have at least been reducing greenhouse gas emissions, and China’s keep growing.

China is big on producing solar panels, and the International Energy Agency projects that by 2024 it will account for 40 percent of the global growth in renewable energy. But irony of ironies, China’s densely polluted air is reportedly preventing solar rays from reaching its solar panels.

China is now an economic superpower. With that comes the obligation to pass up some business for the good of everyone. A proud country should not want the label of environmental pariah.