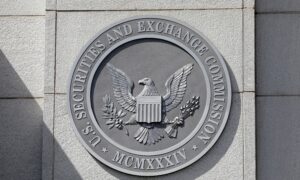 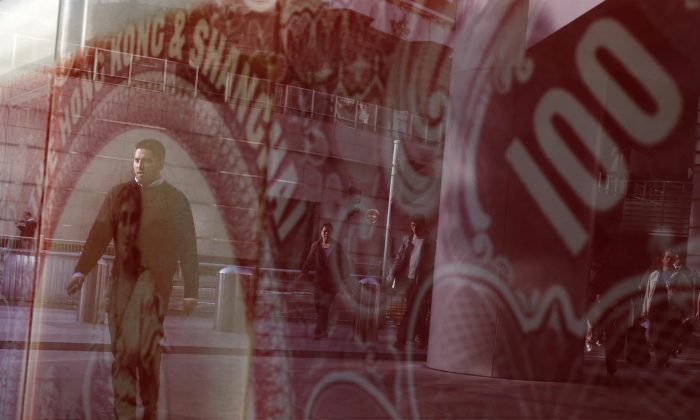 China’s Economy: Is There Something We Are Missing?

On the surface, things are quite straight forward: China has been growing fast thanks to a historic expansion in debt and recently failed to transition its economy from investment in things that don’t move to consumers who move around and buy stuff.

It has taken the market quite some time to come to that conclusion as most people thought the central planners in Beijing were invincible. Now, the sentiment is more negative, despite another ramp up in debt and investment to stabilize the economy in early 2016.

Investment bank Macquarie, however, goes against the grain and says China’s debt problem is misunderstood and there is untapped potential in the Chinese economy.

First of all, Macquarie states the debt is not the problem: “Focusing on debt misses the main point: debt under state capitalism is different from that in market economy,” it states in a report.

State capitalism in China’s case means China controls who lends and who borrows by owning most of the banking system as well as the State Owned Enterprises (SOE). It also writes the accounting rules and can tell banks to roll over debt indefinitely. China’s banking system was bust at the end of the 1990s and the regime swept the problem under the rug by setting up bad banks and using accounting gimmicks to forget about the problem.

In principle, the regime could do this again, although it likely won’t get away scot-free this time. “The hope, again similar to the 1999 crisis, is that nominal growth will grow enough to reduce the debt to GDP ratio to a manageable proportion. However, given the environment of slow growth amid collapsing productivity, such a strategy could instead lead to the scenario of Japan’s ‘lost decade’,” the Institute of International Finance states in a report.

Declining capacity utilization rates are only one indicator that a lot of capital and labor was wasted and therefore won’t generate much nominal GDP growth in the future without further increasing debt.

Another thing has changed from 15 years ago: China doesn’t control its depositor base as tightly as before. Chinese savers, who are the ultimate lenders in the Chinese economy, were mostly confined to saving money in the form of bank deposits. And although bank deposits still make up the majority of savings, Chinese savers have used the liberalization of the financial system to get money out of the country.

Even the state controlled companies (who can also be savers, depending on the sector and company) have ramped up overseas investments, contributing to the  $676 billion in outflows in 2015. Macquarie also notes “foreign asset accumulation is more of a concern,” now and that outflows have a significant impact on China’s monetary policy.

As for the positives, Macquarie buys into the themes of further urbanization as well as increases in productivity, consumption, and services. The key point according to Macquarie, which may indeed be missed by the markets, is that more than 56 percent of the population lives in the cities, but only 40 percent have been properly registered under the Hukou residency system.

It also notes that China’s top four cities contribute less to the country’s GDP than either London or Tokyo, which is why there is further upside. And while most observers agree that a reform of the Hukou system would liberate millions of Chinese others doubt the service and consumer revolution that Macquarie thinks is going to happen just because it churns out more college graduate than everybody else.

“Sheer numbers of graduates are not translating into talent that can turn ideas into scalable businesses,” Eric Roth, head of Mc Kinsey’s Global Innovation and Growth Practice, wrote on the company’s blog.

“Chinese companies have an abundance of structures and processes, but suffer from the inability to translate these into an increased stream of value-creating innovation.”