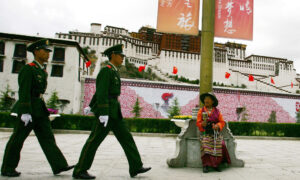 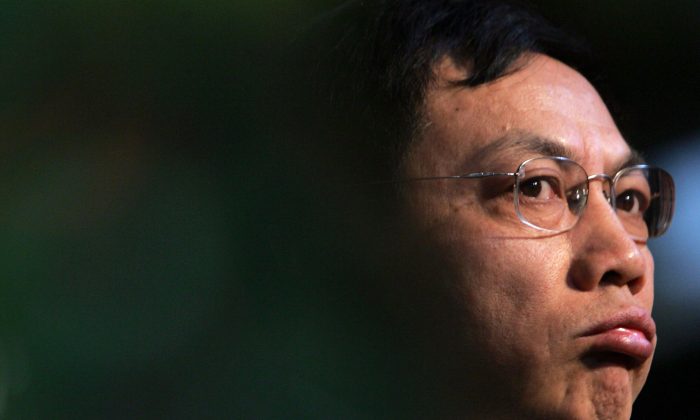 On Feb. 28, the Cyberspace Administration of China, the regime’s Internet control agency, issued a statement on the decision to close Ren’s accounts on Sina Weibo and Tencent Weibo, two popular Chinese microblogging services.

“According to Internet users, Ren Zhiqiang’s Weibo account continues to carry illegal information, and has a vile impact,” wrote Jiang Jun, a spokesman for the Internet agency. However, Jiang didn’t explain why Ren’s posts were illegal, or why they are considered to be a negative influence.

The closing of Ren’s microblogs comes nearly 10 days after he criticized state-run media for serving the Communist Party and not the people. Ren’s posts were subsequently censored. A Party-sponsored journal later attacked Ren, himself a member of the Communist Party, for failing to defend Party interests and instead propagating “anti-Communist Party” messages.

‘China’s Trump’ Criticized for Daring to ‘Oppose the Party’

Ren has been dubbed “the Cannon” or “the Donald Trump of China” for speaking his mind freely on Chinese politics, society, and the economy. His frank but often politically incorrect opinions attracted over 37 million followers to his Sina Weibo account before it was shut.

In the Cyberspace Administration of China statement, spokesman Jiang Jun said “Big Vs” (shorthand for “verified” accounts, or celebrity users on Weibo) like Ren Zhiqiang should instead “correctly use their influence, be a model of obedience to laws and regulations, shoulder social responsibility, and vigorously spread positive energy.”

Ren might not be seen as a positive role model for the Party, but he at least tries to be socially responsible—after observing the country’s disaster response struggle to cope with the aftermath of two huge explosions that rocked the port city of Tianjin last August, Ren offered eight suggestions in a Weibo post for how disaster response work could be improved.