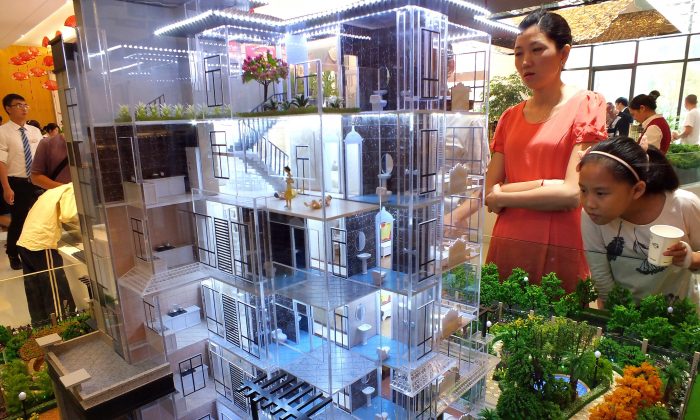 China’s Deleveraging Still Has a Long Way to Go

China’s second-quarter GDP grew only 0.4 percent on a year-over-year basis but contracted 2.6 percent compared to the first quarter. For years I have been reluctant to comment on the fake figures, but now the releases seem more down to the earth. Although the numbers are broadly in line with the proxy-composite PMI, which floated around 50 in the second quarter, the overall GDP change was still inconsistent with some key numbers, such as industrial profits and retail sales, which declined quite a bit. Moreover, unemployment, especially among the youth, was severe.

The consensus of the analytic circle attributed the second quarter to lockdown under COVID. No doubt this was important but short-lasting. Even excluding this and the massive lockdown in 2020 Q1, the growth of real economic activity has still been on a downtrend. The slope was getting more negative after the watershed in 2018: Before that, it had taken six years to edge down from 8 percent to 7 percent; after that, it took four years to plunge from 7 percent to a current trend level of 4 percent or slightly below. Clearly, the massive deleveraging explained such cliff falling.

The accompanying chart shows the China Property Developers Leading US Dollar Bond Index compiled by CRIC and the official real GDP year-over-year growth rate. They have moved in tandem with each other. True, any two-time series could correlate without much reasoning. Nevertheless, real estate, banking, and debt sectors are well-known as key amplifiers that magnify economic cycles’ ups or downs. This leads to the suspicion that the so-called “economic miracle” was not anything special but a huge bubble to repay now.

Like any other emerging market debt crisis, it is always due to over-leveraging as a background fundamental, then triggered by interest rate rise and/or exchange rate depreciation. This time is no different and of no exception. The starting time of the crisis also lends support to this: 2016-18 was when the western economies had fully recovered from the financial tsunami and European debt crisis, while the U.S. interest rate was hiked by more than 2 percent, and western stock markets generally broke their record highs. Western rise, Eastern decline.

Despite the deep-V crash due to COVID in early 2020, the just mentioned back to the West was ongoing in the successive six quarters. Although it is probably the end of the boom cycle of the West, the swing back to the East will not necessarily happen and is unlikely, as the China deleveraging is not yet done. This was pretty like the early 2000s when the western down cycle began, yet Japan did not benefit from it even after a decade of slow deleveraging (and it is not yet done). It turns out that an extra full cycle from 2003 to 2008 was needed for Japan to bottom out.

Comparatively, China’s bubble was much larger than Japan’s at their corresponding peaks, whereas China’s deleveraging might not be faster than Japan’s. So for China to be the first to bottom out is wishful thinking.