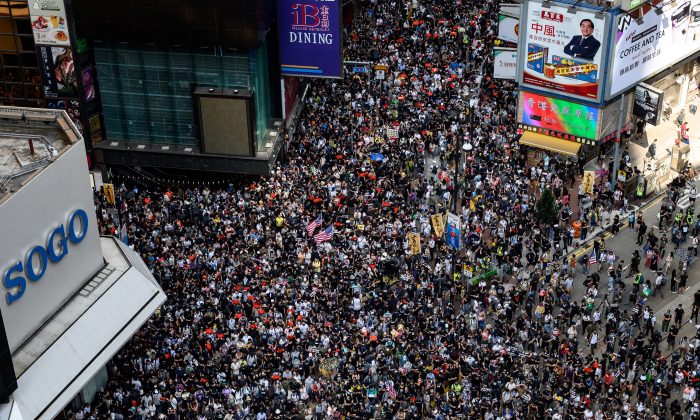 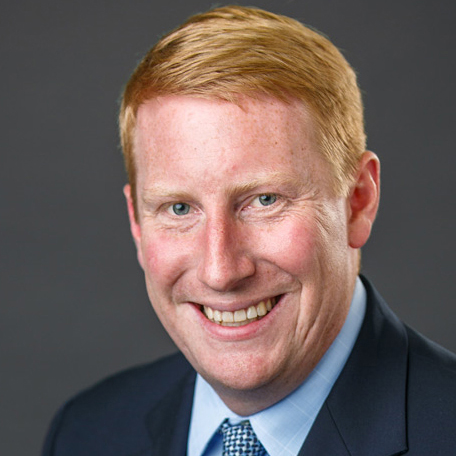 As protests in Hong Kong continue, Chinese government actions on the mainland continue to illustrate why the protesters must prevent any further encroachments on their autonomy.

After years of harassment, the communist government has finally shut down the Unirule Institute of Economics, one of the few independent think tanks in Beijing. Founded in 1993 to promote economic liberalization in China, Unirule promoted—among many issues—the strengthening of private property rights, the rule of law, and the shrinking of the importance of state-owned enterprises in China’s economy.

That advice, while often pushing for more radical liberalization than Communist Party officials were comfortable with, generally coincided with government reforms. China’s economic freedom score improved 53 percent, from 4.09 to 6.26 (out of 10), between 1990 and 2010.

However, economic liberalization has stalled since Chinese leader Xi Jinping came to power in 2012, and the Chinese government cracked down on Unirule for its continued advocacy of economic reforms. I visited Unirule’s offices in Beijing two years ago and witnessed the crackdown while researching a book, “Socialism Sucks: Two Economists Drink Their Way Through the Unfree World.”

My co-author, Robert Lawson, and I both spoke at a Unirule conference attended by Chinese academics on the ideas of noted free-market economists Ludwig von Mises and Friedrich Hayek, and the anti-communist philosopher-novelist Ayn Rand. Our conference session was much like hundreds of others we’ve attended.

But the next day, the government cracked down. Agents chained the doors to Unirule’s offices and prohibited people from entering, while police went to the home of Unirule founder, 88-year-old Mao Yushi, and prevented him from leaving. Unirule would endure worse harassment over the next two years, as government censors shut down its social media and web pages and forced it to vacate two different offices in Beijing.

The Chinese regime recently completed its crackdown, and Beijing authorities have ordered Unirule to close permanently. Executive Director Sheng Hong has now dismissed most of his staff, saying, “We have no choice but to shut down.”

The Chinese regime’s treatment of Unirule is an important warning of what’s at stake for the protesters in Hong Kong. Economic, civil, and political freedoms usually go together. Hong Kong has long been a beacon of economic freedom, ranking as the freest economy in the world every year since 1970, when rankings began.

While, under British rule, Hong Kong didn’t have full democratic freedoms to elect all its leaders, it did protect other political rights and related civil liberties. The Chinese government has started to erode those rights and liberties in recent years.

Freedom House, which publishes an annual report measuring political and civil freedoms around the world, notes that Hong Kong’s “freedoms and autonomy have come under threat in recent years due to growing political and economic pressure from the mainland.”

The protests in Hong Kong were sparked by an extradition bill that would have allowed people in Hong Kong to be sent to the mainland for trial, enabling the Chinese regime to crack down on dissent, in a way that’s similar to what it has done to Unirule in Beijing. That bill has finally been fully withdrawn, as protesters have demanded.

Benjamin Powell is a senior fellow at the Independent Institute, director of the Free Market Institute, a professor of economics at Texas Tech University, and co-author of the new book “Socialism Sucks: Two Economists Drink Their Way Through the Unfree World.”

Benjamin Powell
Benjamin Powell is a senior fellow at the Independent Institute, executive director of the Free Market Institute, a professor of economics at Texas Tech University, and co-author of the new book Socialism Sucks: Two Economists Drink Their Way through the Unfree World.