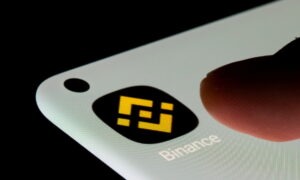 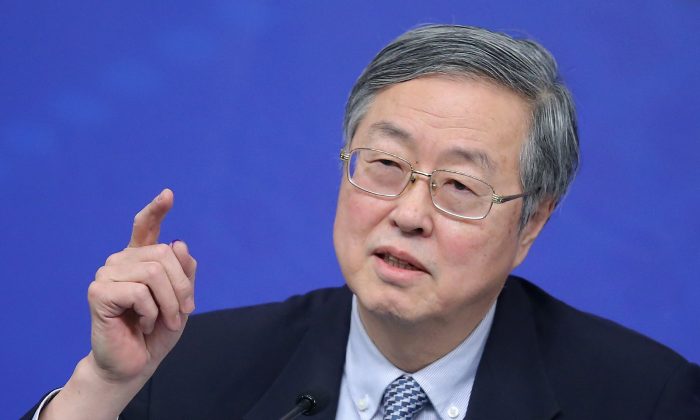 China’s central bank has declared all cryptocurrency-related transactions illegal while vowing to crack down on the virtual currency market.

“Overseas virtual currency exchanges that use the internet to offer services to domestic residents is also considered illegal financial activity,” the statement said. Workers of foreign crypto exchanges will also be investigated, it added.

Cryptocurrencies, including Bitcoin and Tether, are among those specifically cited as not being “fiat money” and cannot be circulated, according to the bank’s statement, Bloomberg reported on Friday.

The PBOC said it has also taken steps to improve its monitoring of crypto-related transactions.

The hard-line approach comes as Hong Kong’s property stocks this week saw their largest loss since May 2020 amid growing investor angst about China’s property company Evergrande collapsing and the country’s real estate clampdown.

The company is more than $300 billion in debt, making it the world’s most indebted property developer, and it’s been scrambling to raise funds to pay its many lenders, suppliers, and investors. Evergrande has warned on multiple occasions that it could default, and its $305 billion in liabilities could spark broader risks to the country’s financial system if not stabilized.

Evergrande said on Sept. 20 that it has begun repaying investors in its wealth management products with real estate.

Meanwhile, Chinese authorities have been moving to curb the property industry in the past year, including tightening home-purchase rules and capping lending from banks while urging powerful property tycoons to pour resources and influence into backing Beijing’s interests.

While China is issuing a strict directive regarding cryptocurrencies, Ukraine is embracing the virtual currency market, and earlier this month became the latest country to legalize cryptocurrency and other digital assets.

In an almost unanimous vote on Sept. 8, the Ukrainian Parliament adopted a virtual asset bill, known as Bill No. 3637, which provides clarification on how individuals and businesses utilizing digital currency can be properly protected and also determines how Ukraine will regulate the cryptocurrency market going forward.

The move came just days after El Salvador adopted Bitcoin as legal tender alongside the U.S. dollar, with the hopes that it will boost financial inclusion in El Salvador, where around 70 percent of citizens lack access to traditional financial services.

The law went into effect on Sept. 7, and requires businesses to accept Bitcoin payments on transactions, while Salvadorans will be able to use the digital currency to make tax payments.