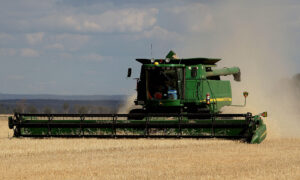 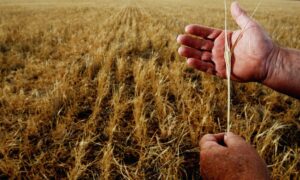 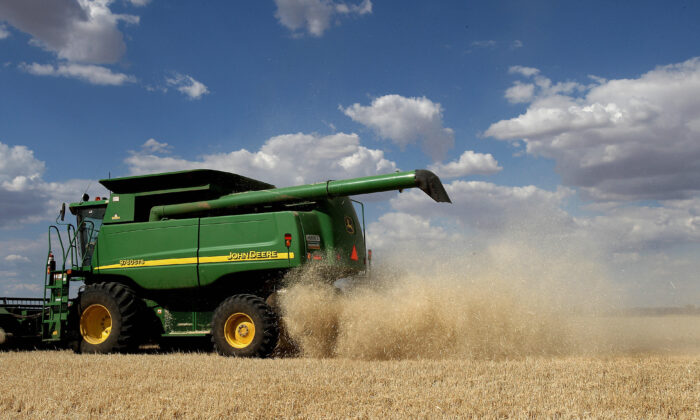 The CEO of one of Australia’s largest grain exporters, Graincorp, has said that China’s proposed tariffs on barley have “no basis” for being imposed.

His comments come as the barley and meat industries are caught in the middle of escalating trade tensions between China and Australia.

Robert Spurway of Graincorp told The Australian that he would not comment or speculate on the outcome of Australia’s response to China’s anti-dumping investigation.

However, he did say, “Clearly, it is our preference that there are no tariffs imposed and it’s our view that there is no basis for them to be imposed.”

“China is an important customer and we expect it will be an important market for us into the future as well,” he said.

He admitted the industry’s outlook would be negative if China’s proposed 80 percent tariffs were implemented.

“Any tariffs imposed on agriculture really have an impact in the long term on Australian growers, and Australian growers are very much part of our network and very important to us. Therefore, achieving a desirable outcome is in our interests and their interests.”

His comments echo the stance taken by the federal government front bench, who have focused on addressing each issue on its merits.

Trade Minister Simon Birmingham told Channel 10 television on May 14 that the government was preparing a case in response to the investigation.

“We will put forward the strongest possible case that we can … to show and provide all of the evidence that is necessary to show that our Australian barley producers price their barley competitively, don’t dump it onto the Chinese market, and certainly don’t deserve to have duties or taxes or tariffs applied to them,” he said.

“And that our meat processors provide quality, reliable, safe meat and that they will absolutely adhere to all labelling standards that are required in the future.”

However, outside of the front bench, members of parliament have been vocal in their criticism of the Chinese regime including Senators Sarah Henderson and Concetta Fierravanti-Wells, as well as Members of Parliament Barnaby Joyce and George Christensen.

In an unusual move, the Australian Workers Union (AWU)—that typically support Labor—have supported the Liberal government’s stance, and launched a national campaign on May 14 called “We Won’t Be Bullied By China.”

AWU’s National Secretary Dan Walton said: “It is critical that the Australian Government holds its nerve against such pressure and enforces its international and domestic rights.”