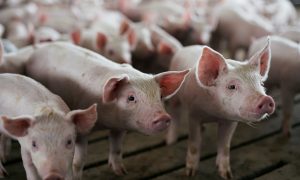 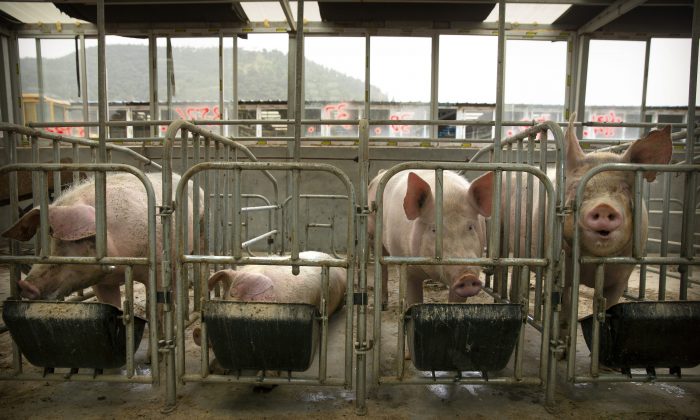 On April 7, Henan Shuanghui Investment and Development Co., Ltd., a leading company in China’s meat industry, revealed on an investor interactive platform that the African swine fever epidemic will be an uncertain factor affecting the price trend of live pigs this year and needs close attention.

According to Jan Cortenbach, chief technical officer of feed producer Wellhope-De Heus Animal Nutrition, “at least 20 percent of the hog was affected, and maybe even 25 percent” in northern and northeastern provinces of China by the outbreak of African swine fever in the first quarter of this year.

This statement coincides with March data from Beijing-based CnAgri-China Agricultural Consulting Ltd. It showed that sow stocks in northern China fell by 25 to 30 percent last month compared to February.

On March 29, Founder Intermediate Futures clearly stated in its report that Henan Province, the second largest province in China in terms of hog breeding, has been affected by the African swine fever epidemic, with the mortality rate of breeding sows as high as 20-30 percent, and that the loss may be “irreversible.”

Also in March, a reporter for state mouthpiece Xinhua News Agency’s China Comment periodical found about 50 dead pigs along the bank of the Yellow River in the Dalad Banner in Inner Mongolia, suspected to be caused by African swine fever.

Although the CCP has been silent about which provinces the swine fever came from, it has stressed the need for regular prevention and control of African swine fever throughout the country, which is an indirect admission of the seriousness and uncertainty of the change of the swine fever epidemic in China.