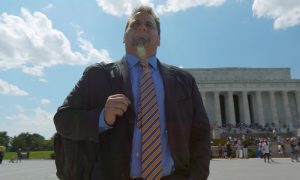 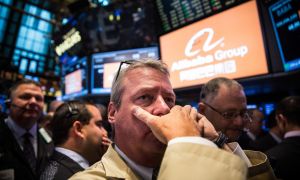 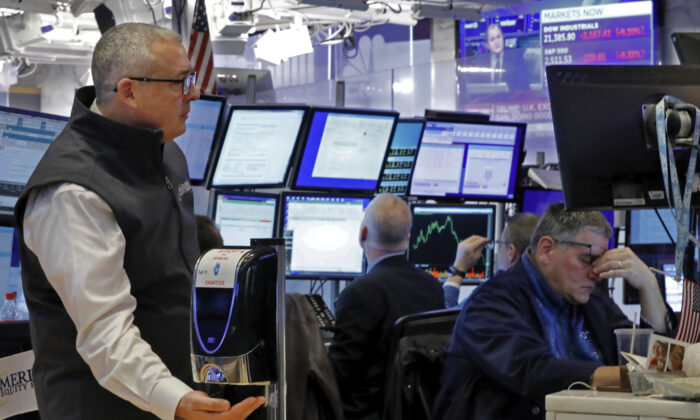 On July 7, New York-based law firm Brodsky and Smith filed a lawsuit on behalf of shareholders at a federal court in Manhattan, New York City, alleging that a recent merger deal was “a result of an unfair process for an unfair price, and to enjoin the proposition to take the Company off the NASDAQ and become a privately owned company,” according to a court document.

China XD is one of China’s largest manufacturers of plastics for auto vehicles. On June 15, China XD announced that it reached a final agreement for a merger with the company Faith Dawn Limited, which is owned by Han Jie, also the chairman and CEO of China XD. According to the merger agreement, Faith Dawn, wholly owned by Han, will acquire all China XD’s issued and outstanding shares at a price of $1.2 per share. The value of the proposed transaction is approximately $40.6 million. The merger is expected to be completed in the third quarter of 2020.

The suit, filed against China XD, Han, and other company executives, allege that in seeking to take the company private, they undervalued the firm and harmed the interests of public shareholders.

The plaintiffs claim that the company board “rushed through an inadequate ‘sales process’ in which the only end goal was a sale to Faith Dawn and Han, with no market check for potentially interested third parties conducted at any point.”

Another law firm in New York, Monteverde & Associates PC, is investigating China XD’s merger with Faith Dawn, and preparing for a class-action lawsuit against the company, according to a post on the firm’s website.

When contacted by The Epoch Times, China XD said they have no comment about current litigation.

Brodsky and Smith did not respond to a request for further comment.

In recent months, U.S. officials have expressed concerns that Chinese-listed companies in the United States do not abide by the U.S. accounting system, which could bring great risks to U.S. investors.

On May 20, the Senate passed the “Holding Foreign Companies Accountable Act,” which would require companies listed in the United States to disclose whether they are owned or controlled by foreign governments and accept audits by the audit committee of each listed company. A companion bill has been introduced in the House of Representatives.

As of September last year, 172 Chinese firms were listed on major U.S. exchanges, with a collective market capitalization of more than $1 trillion, according to the U.S.–China Economic and Security Review Commission annual report.

Since Washington increased its scrutiny of Chinese-listed companies, several Chinese firms reportedly wished to delist from the New York Stock Exchange through active privatization, with some hoping to get a secondary listing in Hong Kong.

A July report on “U.S. Investors’ Exposure to Domestic Chinese Issuers” issued by the Securities and Exchange Commission warned investors about the risks of investing in Chinese concepts stocks, such as China’s debt ratio, lack of transparency, fraud, and so on.

“Fraud is a commonly expressed concern with respect to Chinese firms, whether incorporated inside or outside China. With frequent government intervention and limits on credible standards in corporate governance, the risk of insider dealings, market manipulation and other misconduct increases,” the report stated.