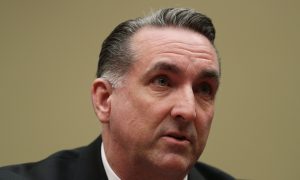 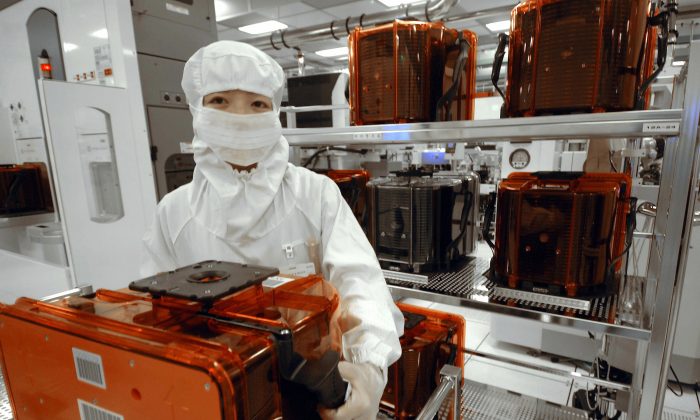 As more components of important technology and electronic equipment appear on the White House’s latest list of $200 billion worth of Chinese imports slated for proposed tariffs, Taiwanese manufacturers are preparing for the worst. Many Taiwanese firms are contracted to manufacture or assemble devices for big tech multinationals such as Apple and HP, making them a critical part of the global supply chain.

As the trade war escalates, these companies are looking to shift production outside of China.

The tariffs are likely to exacerbate an existing trend of Taiwan manufacturers leaving, as rising costs and a business environment unfair to Taiwanese companies drives more of them out. According to a July 31 article by Global Views Monthly, a Taiwanese magazine, Taiwanese executives are departing mainland China’s top manufacturing cities, such as Dongguan and Shenzhen in Guangdong Province; and Shanghai and Kunshan in Jiangsu Province.

One unidentified executive told the magazine, “Just in our company alone, at the peak, there were more than 200 Taiwanese executives. Now, there’s only about 50 of us left.”

In a recent report by Mirror Media, James Wang, the CEO of Sercomm, a manufacturer of broadband networking software and firmware, said that once the proposed 25 percent tariffs on $200 billion of goods take effect, “90 percent of Sercomm’s factories will be affected.”

The company will have to double the production capacity at its factory located in Zhunan Township in northwestern Taiwan.

Responding to the trade war, some Taiwanese firms have begun pouring money into domestic facilities. Delta Electronics, a global leader in the manufacture of power supply units, will be investing NT$2.7 billion (about US$87.9 million) in a 30,000-square-meter new factory in the Southern Taiwan Science Park, according to Mirror Media, citing an insider. It also recently purchased an NT$1.5 billion (about US$48.8 million) piece of land to construct a new research and development center near its Taipei headquarters.

Career Technology, which manufactures printed circuit boards for the iPhone, has begun scouring land in Taiwan to build a new facility, according to Business Weekly, a Taiwanese magazine.

Others are shifting production to other countries. In an Aug. 16 report by Bloomberg, Taiwan-based iPhone maker Pegatron said it would add capacity in the Czech Republic and Mexico, and possibly set up facilities in Southeast Asia.

Compal, a contract manufacturer of notebook computers, televisions, and other electronics, told Bloomberg that while assembling notebooks outside of China could cost at least 3 percent more per unit, the possibility of U.S. tariffs could wipe out its gross profit margin of slightly above 3 percent last quarter.

Another contract manufacturer, Quanta, said its profit margin was about 4.5 percent. Hence, the company will shift manufacturing to California and Tennessee in the United States, or to Germany.