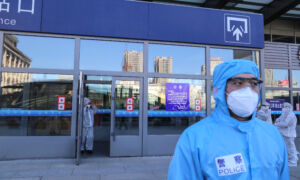 China in Focus (May 13): City Back Under Lockdown in China
0 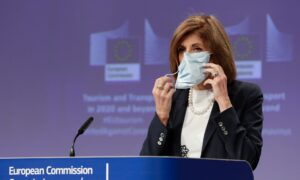 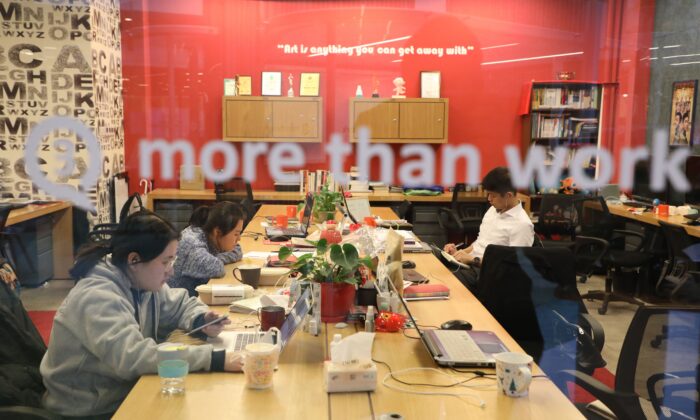 Only four Chinese startups have reached unicorn status as of May 13, the lowest number for the same period since 2014, according to data from PitchBook.

The slowdown comes as many businesses across the country suffer falling sales and tighter cash flows since the outbreak paralyzed the country for more two months early this year.

Early-stage venture funding has dropped with just 13 percent going into “angel” and “seed” rounds as of the end of April, down from a third five years earlier, Reuters calculations based on PitchBook data show. Angel and seed funding typically help entrepreneurs get business ideas up and running.

Meanwhile, venture funding into the series B round—when investors help startups expand—accounted for nearly 29 percent of total fundraising, versus just 19 percent in 2015.

“During the heyday of tech startups, a good business idea would already be valued at millions of dollars, and startups would be burning cash while looking for ways to profit. Those days are gone,” said Wu, whose firm was able to close its angel round in February, while China was still under lockdown.

The number of venture capital investments for the first four months has fallen 35 percent this year, and the investment value has dropped 6.6 percent, according to data provider Preqin.

“The pandemic is not just a stress test for startups. It is a critical, life-threatening moment for them,” said JP Gan, founding partner of INCE Capital and popularly called “unicorn hunter” because of his previous role at Qiming Venture Partners.

Data from researcher IT Orange showed 27 startups have failed so far this year, and only 170 were founded in the first four months—a drop from 1,980 in the same period last year.

Online grocer Dingdong Maicai became the latest minted unicorn, when it was valued at $2 billion after raising $300 million, according to PitchBook.

Venture investors interviewed by Reuters say they are currently more focused on helping portfolio companies survive the pandemic than investing anew. Those in offline sectors such as retail, travel, and car rentals have been worst hit, they said.

David Tang, partner at NGP Capital, said most startups in his firm’s portfolio need to cut costs through reduced spending or redundancies because fundraising has been difficult.

“All of our companies have entered a state of emergency,” he said, adding his firm had dropped pipeline deals as face-to-face communication and due diligence had been impossible.

To be sure, Nisa Leung, managing partner at Qiming, said there is still plenty of unutilized cash in China and that portfolio firms in online education and cloud computing were able to raise funds during the outbreak.

“It’s important for companies to be laser-focused on what they do best,” she said. “For companies yet to establish a track record, you really need to save money and cut costs. Things will only get tougher and tougher.”