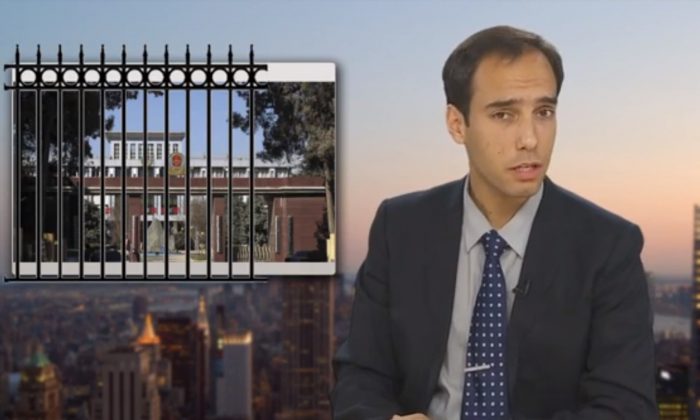 You could spend years in a Chinese labor camp without ever seeing the inside of a court room or even a formal charge brought against you. But at the end of last year, Xi Jinping promised an end to what the United Nations called, “an urgent human rights concern.” As the reformation through labor system winds down, former inmates recall the horror and torture they faced at the hands of abusive officials. But there’s a question no one’s asking, and it could just be one of the greatest crimes against humanity of the 21st century.