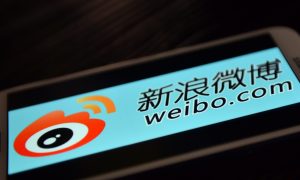 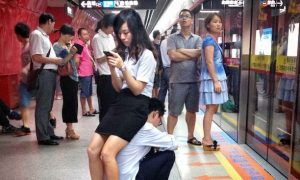 CHINA TRANSLATED: Will You Save Your Girlfriend or Your Mother?
0 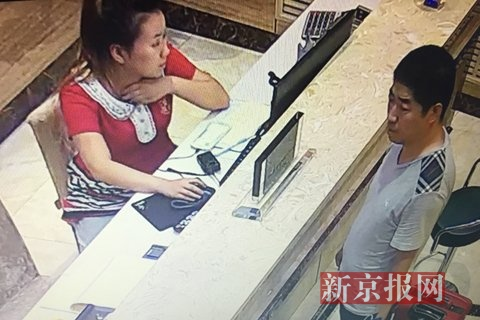 Local prosecutor Han Miao books a hotel room for his lady friend on July 17, 2015, an incident that later became a scandal. (The Beijing News)
China

CHINA TRANSLATED: Violators of Ethics, or Good Comrades of the Party?