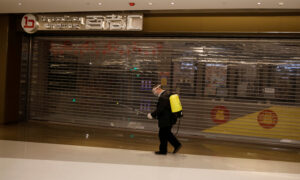 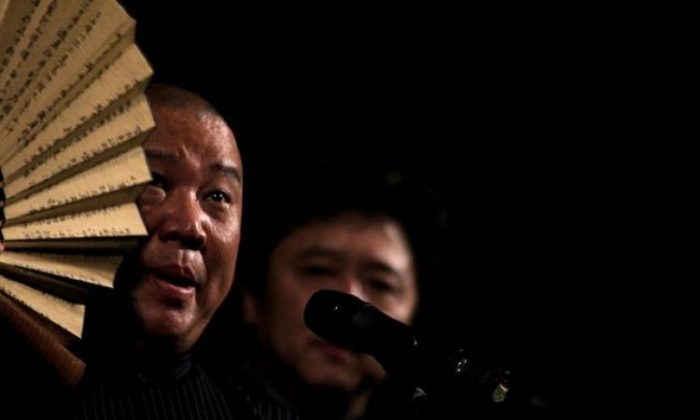 The ruling Chinese Communist Party (CCP) has now expanded its censorship from the internet, video, TV, and publications to live performances, such as rap and cross talk.

Live shows such as talk shows, cross talks and stage plays will face content review and on-site supervision, according to a policy recently put out by the CCP. Netizens criticized it with comments such as “whatever is good, it’ll get ruined,” and “whatever becomes popular, it must be censored.”

On Sept. 16, the Ministry of Culture and Tourism issued the “Notice on Deepening the Reform of ‘Delegation, Administration, and Service’ to Promote the Prosperity of the Performance Market,” requiring online communication service units to arrange for special personnel to review performance content and comments; and immediately delete, block, or disconnect the content that is prohibited by laws and regulations. Meanwhile, it requires to keep the screen data for at least 60 days for future reference. Individual live channel performances are managed in accordance with the “Administrative Measures for Network Performance Operations.”

The notice also requires strengthening of the content review of key themes in performing arts, which include major revolutionary and historical themes, major decision-making and deployment themes of the Party and the state, ethnic and religious themes, and heroes and martyrs.

In addition, the notice stressed the supervision of key performance types with a focus on the audit and check of electronic and rap music programs. The requirements for strengthening the supervision and inspection of the shows applies to the details of the content of the on-site display screens and interactive links. If the program is a live broadcast, it needs to be watched by a designated person and the content that does not meet the taste of the authorities should be deleted in time, according to the notice.

In terms of small theater performances, the focus is on strengthening the content review and on-site supervision of language programs, such as talk shows, cross talks, avant-garde dramas, and experimental theaters. For tourism performing arts, music programs and Live House performances, the entities must apply for approval and be included in the supervision.

There have been many changes in censorship of live programs in recent months. For example, in August this year, due to Chinese leader Xi Jinping’s order to stop food waste, all live broadcasts of eating shows in the mainland were removed. At present, there are no search results for “eating show/mukbang” on China’s mainstream live broadcasting platforms, such as Huya and Kuaishou. At the same time, hundreds of prohibited words are added to the blacklist on the live broadcast platform, divided into six categories and dozens of small categories.

In July 2019, the popular online show “Great Tang Leiyin Temple” was banned after being accused by the authorities for “posting articles and videos that contain horror, vulgar and pornographic content, and playing ‘side ball’ with censorship.” However, netizens have different opinions. Some commented on the show, “they talk about Chinese social issues. They shock people. I listen to them with great interest,” “it has great knowledge and skills in storytelling, and easy to the ears.”