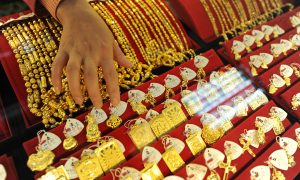 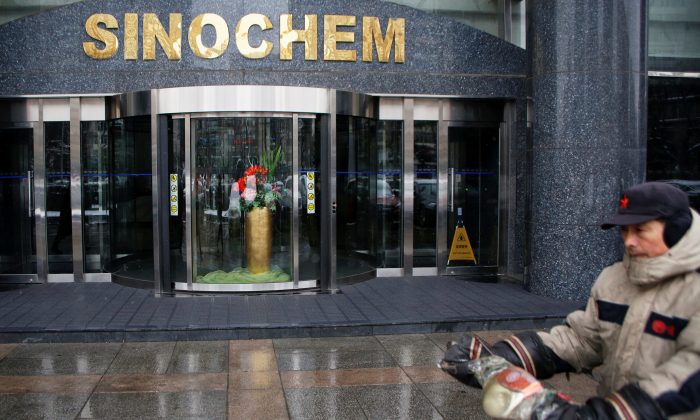 A man rides past the office building of Sinochem in Beijing on Feb. 21, 2017. (Damir Sagolj/Reuters)
China Business & Economy

SINGAPORE— A technology platform launched by China’s state-run Sinochem Group last year to help create value ahead of a now-shelved share offering is slashing jobs after poor reception from the market, sources with direct knowledge of the matter said.

Sinochem Energy Technology Co Ltd, an internet-based subsidiary, was created to promote the “integration of traditional petroleum and chemical industry with emerging technologies such as cloud computing, big data, block chains, artificial intelligence, and the internet of things,” Sinochem says on its website.

But more than 300 out of about 1,000 jobs at the unit were cut at end-November, and there are plans to slash another 200 or so positions over the next few months, three sources said.

A Sinochem spokeswoman declined to comment on last year’s layoffs but said for now there is no plan for further cuts.

The job cuts came as Sinochem shelved its plan for a Hong Kong initial public offering (IPO) of about $2 billion for its energy business that included the technology division, after receiving unsatisfactory investor valuations during pre-marketing, Refinitiv’s IFR reported.

Under Sinochem chairman Frank Ning, who took his post in early 2016, the state group has experimented with new ways of expansion and asset management, such as creating digital platforms for energy trading and logistics services, to add value to its traditional oil and chemicals operations.

“Sinochem created the tech firm in the hope of aiding the IPO of the traditional energy business,” said a company official.

“But as it was exploring an unknown territory, the company expanded too fast too early without a very coherent strategy,” said the official, who declined to be named as he was not authorized to speak to the press.

Investors were not impressed by the way the Sinochem unit grew and spent with little prospect for immediate revenue boost, said a second Beijing-based source who was briefed by the group’s management about the scale-back.

Most of the job cuts were related to operations, marketing and customer services, while the core divisions such as data analysis and product development have been retained, said the company official.

Sinochem announced its foray into internet-based energy services in August 2017, and at the beginning of 2018 launched the new company in a tech park in Beijing, with a registered capital of 1 billion yuan ($145 million).

“The digital platforms cover the supply chain from oil trading, refinery optimization, oil and chemicals marketing, gas station chain management … in a push for digital revolution in petroleum and chemical industry,” Sinochem said on its website.