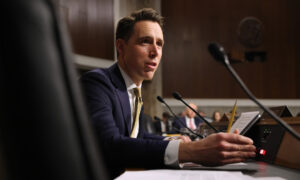 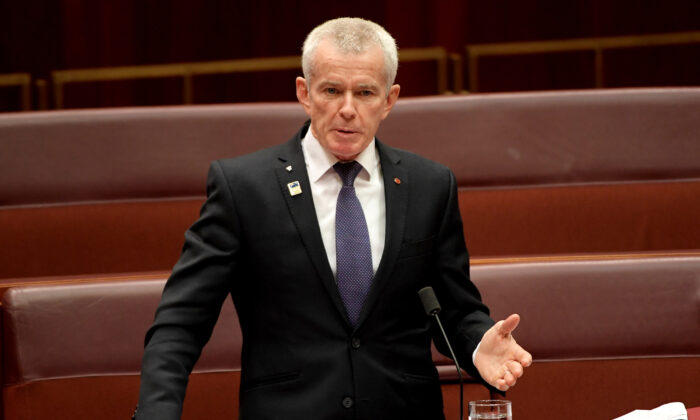 On March 31, One Nation Party Senator Malcolm Roberts posted a question on Twitter: “Should China pay compensation for unleashing COVID19 on the world?”

The post has been liked over 117,000 times and retweeted 28,000 times by users in the United States, Europe, Africa, and parts of Asia, including China.

“My question is not aimed at the Chinese people but at the People’s Republic of China communist [regime],” he told The Epoch Times.

Should China pay compensation for unleashing COVID19 on the world?

Roberts said he wrote the Twitter post to find out the mood of the Australian people and what they’re thinking. “It’s clear that people are angry at the secrecy and misinformation from the People’s Republic of China—or the Chinese Communist Party,” he said.

In listing his reasons why the CCP should be held accountable for the pandemic, Roberts cited U.S. Republican Senator Joseph Hawley’s resolution calling for an international investigation into the CCP’s cover-up of the early stages of the pandemic.

“Firstly, China hid the outbreak and tried to suppress the free communication of news of the outbreak.

Roberts said an international body of health experts should be convened to conduct an investigation after which the international community should be able to design a mechanism for compensation from the CCP.

In addition, he said the World Health Organisation is complicit in the CCP’s cover-up. “It is clearly incompetent and corrupt, and it is weak, and there is no accountability,” he said.

Preliminary investigations conducted by the Chinese authorities have found no clear evidence of human-to-human transmission of the novel #coronavirus (2019-nCoV) identified in #Wuhan, #China🇨🇳. pic.twitter.com/Fnl5P877VG

“It is hopeless, bumbling, dishonest, and inherently corrupt, like the whole of the United Nations,” said Roberts.

Roberts said China has a duty of care that extends beyond its borders. “It is Australia’s number one trading partner. When countries engage in the world that carries a responsibility to other countries,” he said. “The concept of a relationship is built on trust.”

Looking ahead, Roberts said Australia needs to buy Australian, and bring back the nation’s productive capacity, and economic resilience. “We need to manufacture the basics in this country,” he said.

The Epoch Times reporter Rachel Qu contributed to this report.