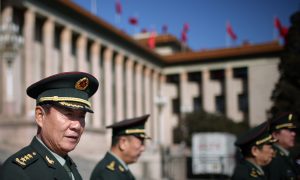 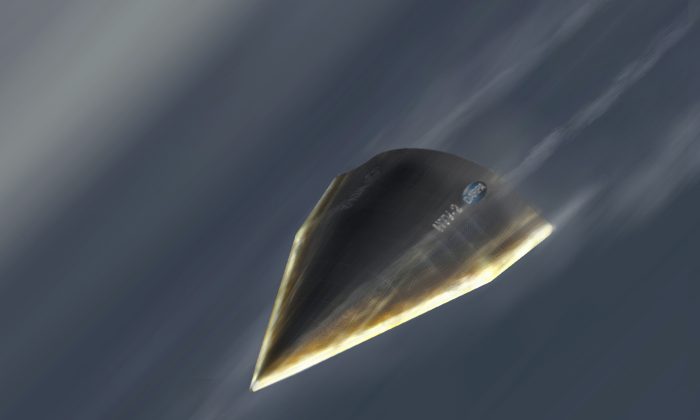 The Chinese regime has conducted a second test of its high-speed, ultrasonic missile, according to The Washington Free Beacon which cited unnamed government sources.

The hypersonic glide vehicle (HGV), or the Wu-14, is part of China’s push to develop weapons that could strike the United States with nuclear warheads.

The test was conducted in secret on Aug. 7 at a missile facility in western China, according to the Free Beacon. China conducted its previous test in January, which was later acknowledged by several official sources including the Chinese Defense Ministry.

China isn’t alone in its research on hypersonic missiles. The United States, India, and Russia are also doing research on the missile systems that can travel between Mach 5 and Mach 10, or between 3,840 and 7,680 miles per hour. It could strike any place on earth within 30 minutes.

Members of the House Armed Services Committee voiced their concerns over China’s research on hypersonic missiles on Jan. 13. In a joint press release, they stated “While round after round of defense cuts have knocked America’s technological advantage on its back, the Chinese and other competitor nations push towards military parity with the United States; in some cases, as in this one, they appear to be leaping ahead of us.”

“The Asia Pacific is fast becoming a powder keg,” they stated. “Allowing nations that do not share our respect for free and open avenues of commerce to gain a strategic advantage over the United States and her allies only brings us closer to lighting the fuse.”

Following China’s previous test, Congress approved funding for the Pentagon’s hypersonic missile research program in May. The program was given $70.7 million in the 2015 defense bill.