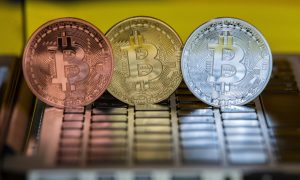 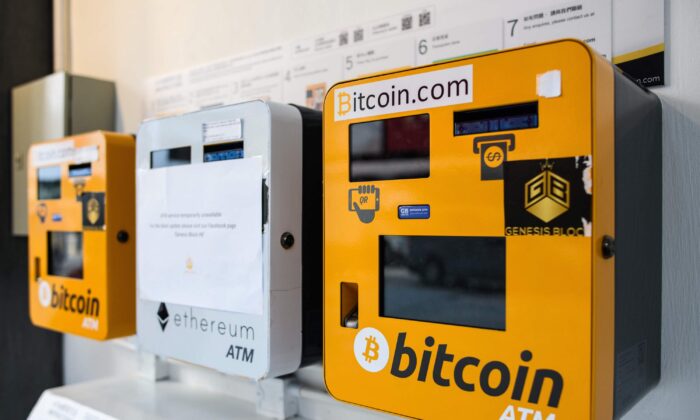 China Reverses Cryptocurrency Ban and Now Wants to Dominate It

The Chinese regime reversed a two year ban on cryptocurrencies and now wants to dominate blockchain technology to improve tracking of its own citizens.

Xi told Politburo members the following day that China must “seize the opportunity” for blockchain to play “an important role in the next round of technological transformations in areas such as financing businesses, mass transit and poverty alleviation. Xi directed China to expedite issuing its own digital currency to beat the U.S.-based Facebook’s launch of Libra Coin in order to open up a new competitive front in its growing “Tech War” rivalry with the United States, according to Enodo Economics.

China in 2017 officially ordered the rapidly growing number of local exchanges trading cryptocurrencies to close and banned new initial coin offerings in an effort to prevent risky investment bubbles. But digital banking sources contacted by The Epoch Times for this article stated that the Chinese authorities wanted to prevent Bitcoin and other digital currencies from aiding mainland and Hong Kong capital flight.

The 2017 National Development and Reform Commission final order banning crypto trading did not ban the making of new digital currency for existing cryptocurrencies—a practice known as mining. China has continued to host many of the world’s largest cryptocurrency mining farms that remained hyper-competitive due to access to cheap electricity in the country’s coal-rich Xinjiang and Inner Mongolia regions.

The Chinese Communist Party leadership’s reversal on cryptocurrencies is being attributed to a series of briefings by Chen Chun, a professor with Zhejiang University and Chairman of Hangzhou Qulian Technology Co. that holds about half the shares of a blockchain solutions company.

Chun sought to relieve central authorities’ misinformation that Bitcoin and other digital currencies’ biggest attribute is offering privacy and the untraceable qualities similar to that of a “Swiss bank account.” Despite Bitcoin’s popular reputation as anonymous, every single transaction is forever linked to a fixed “wallet” address, providing governments with an almost perfect means of tracking individual and business financial activity.

The policy change kicked off a huge speculative spike up in Chinese blockchain related tech stocks that peaked with a keynote address on Nov. 5 by Galaxy Digital CEO Mike Novogratz at the Reuters Global Investment Outlook 2020 Summit in New York. Novogratz stated that Xi “just credentialized crypto and blockchain.”

The China stock market frenzy cooled on Nov. 6 after the People’s Daily warned about the need to avoid speculative behavior in the blockchain sector. Hangzhou Qulian Technology later that day issued a securities filing that the cryptocurrency investment will not have any effect on “near-term earnings as blockchain is still in its early stages.”