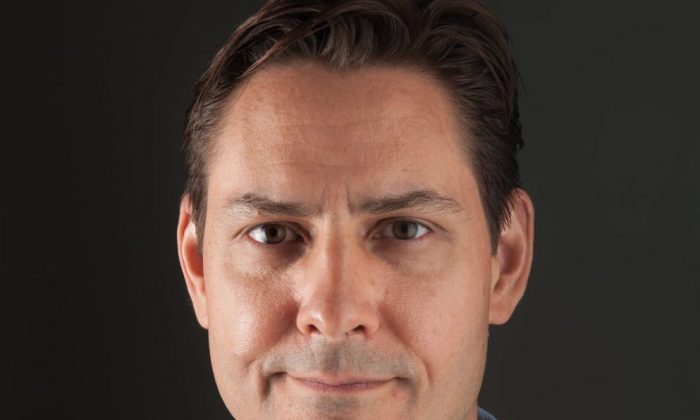 China has detained a former Canadian diplomat, according to the international think tank he works for. The news comes as China is mounting pressure on Canada to release Huawei CFO Meng Wanzhou, who was arrested in Vancouver under a request by U.S. authorities.

Michael Kovrig, who according to his Linkedin profile worked as a diplomat with stints in Beijing and Hong Kong from 2003 to 2016, has been working as a full-time expert for the International Crisis Group since since early 2017. Kovrig’s Linkedin profile indicates that he served as “political lead” when the Canadian prime minister visited Hong Kong in September 2016.

“International Crisis Group is aware of reports that its North East Asia Senior Adviser, Michael Kovrig, has been detained in China,” the think-tank said in a statement.

“We are doing everything possible to secure additional information on Michael’s whereabouts as well as his prompt and safe release,” it added.

The exact reason for the detention was not immediately clear.

China has warned Canada of “grave consequences” if Meng is not released immediately.

“The Chinese side strongly urges the Canadian side to immediately release the detainee and effectively protect the person’s legitimate rights and interests. Otherwise, it will definitely have grave consequences, and the Canadian side will have to bear the full responsibility for it,” according to a statement from the Chinese foreign ministry.

Canadian Prime Minister Justin Trudeau says that the decision to carry out the arrest was made “without any political involvement or interference.”

“If the conduct that is committed in the United States is an offense in Canada and there are specific terms of imprisonment attached—with Canada and the U.S. it has to be exceeding one-year imprisonment if convicted—then there is no gray area,” said Seth Weinstein, a lawyer and expert in extradition law, in a previous interview with The Epoch Times.

Meng, the daughter of the Huawei’s founder, was arrested Dec. 1 on fraud charges and is facing extradition to the United States. She is alleged to have lied to U.S. banks about Huawei’s relationship with Skycom, a Hong Kong-based company that reportedly conducted business with Iran. Meng denies the allegations.

Huawei was founded by CEO Ren Zhengfei, a former member of China’s People’s Liberation Army (PLA). Officials in the intelligence community have raised concerns about the use of Huawei’s equipment in telecommunication infrastructure, citing the threat of the company’s gear possibly being used for spying for Beijing.