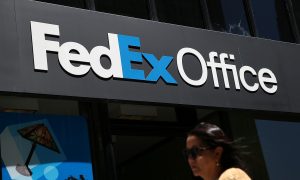 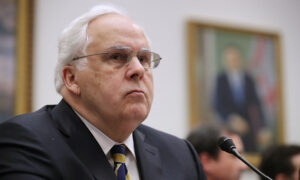 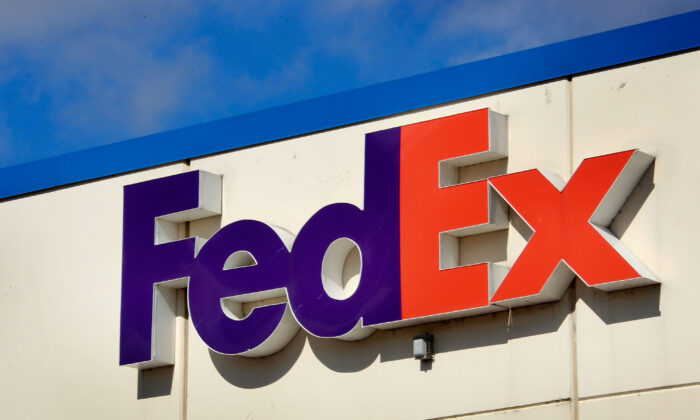 A FedEx logo marks the location of one of the company's distribution center in Chicago, Ill., on March 19, 2009 . (Scott Olson/Getty Images)
China-US News

Chinese authorities have released a U.S. pilot for FedEx Corp who was detained last year on suspicion of smuggling weapons and ammunition, the pilot’s lawyer said.

Todd Hohn, a former U.S. Air Force pilot, was detained in September in the southern city of Guangzhou after he piloted a FedEx freighter aircraft. Chinese authorities said at the time they had found suspected air gun pellets in his luggage.

Hohn “on June 27, 2020 departed Guangzhou, China and has reunited with his loving family,” his lawyer Theodore Simon said in a statement sent to Reuters on Tuesday.

“After this lengthy legal process, his innocence was demonstrated and ultimately recognized,” he said.

Hohn had remained free on bail since 2019 and it was officially determined that no formal criminal charges would be brought against him.

Hohn’s detention occurred at a time when U.S. delivery giant FedEx had become one of the most high-profile corporate brands to get caught up in the U.S.-China trade dispute and other frictions.

The Memphis-based company had last year been the target of Chinese ire over shipping mistakes involving several packages, including parcels addressed to China’s Huawei Technologies, which Washington has put on an export blacklist.

FedEx did not immediately respond to a request for comment. A spokesman for the U.S. Embassy in Beijing said they were aware of the case but had no further comment.